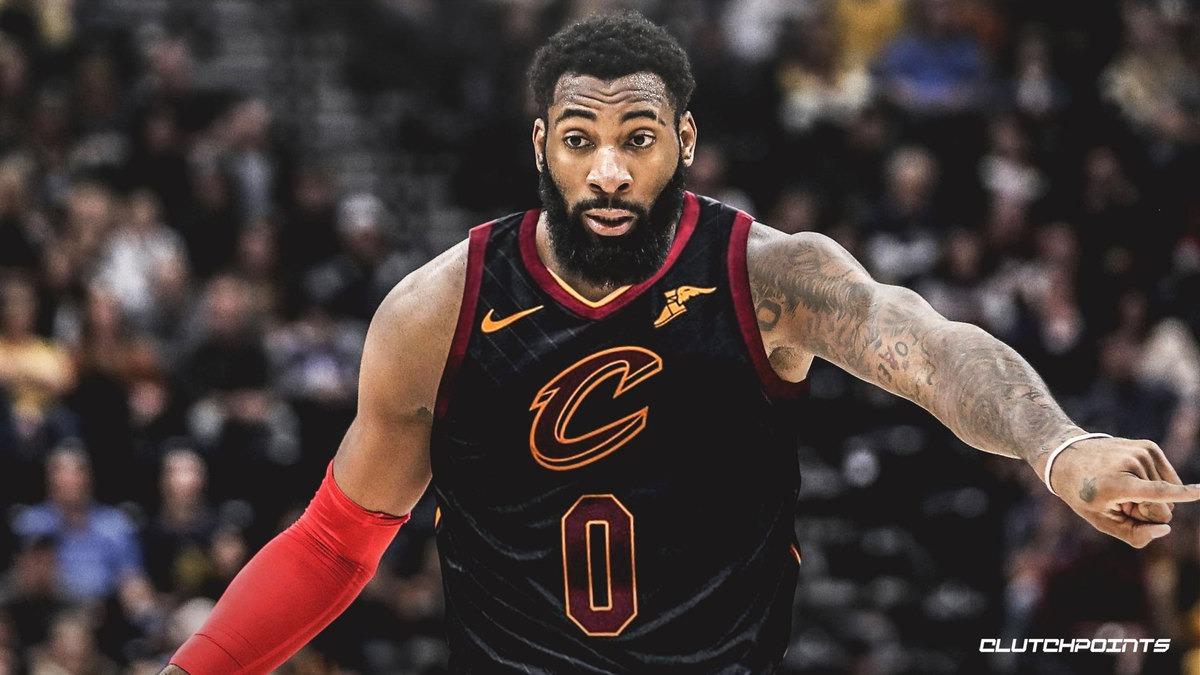 The Cleveland Cavaliers’ trade deadline deal for star center Andre Drummond shocked a lot of people. Regardless, Drummond is now with the Cavs, and the 26-year old knows exactly how he can help the struggling Cleveland squad right away.

“Definitely with the guards, the young guards. I’m definitely looking forward to working with them and shedding some insight both on offense and defense as well, too,” Drummond said when asked how he could help the Cacvs, per Kelsey Russo of The Athletic.

One would expect a top-tier big man like Drummond to help the Cavs’ frontcourt, but apparently, the 6-foot-10 center believes he can help the litany of young guards in Cleveland.

The Cavs definitely have a lot of young talent in the backcourt. Second-year guard Collin Sexton is already averaging nearly 20 points per game at just 21 years old, while the team drafted promising Vanderbilt guard Darius Garland with the fifth overall pick in the 2019 draft.

Other than those two, Cleveland also has Kevin Porter, Ante Zizic, Dante Exum and Cedi Osman as key rotation players who are under 24.

Prior to being traded, Drummond was a double-double machine for the Detroit Pistons. In 33.8 minutes a game, Drummond was putting up a career-high 17.8 points to go along with a league-high 15.8 rebounds, 2.8 assists, 2.0 steals and 1.7 blocks per game while shooting 53 percent from the field.

The Drummond-led Pistons were by no means a playoff team in the Eastern Conference this year, but the two-time All-Star is now in a rebuilding situation in Cleveland that could be a few years away from reaching the postseason.

Regardless, Andre Drummond’s rebounding and inside scoring should help a Cavs team that ranks in the bottom 10 of the league in both of those categories.