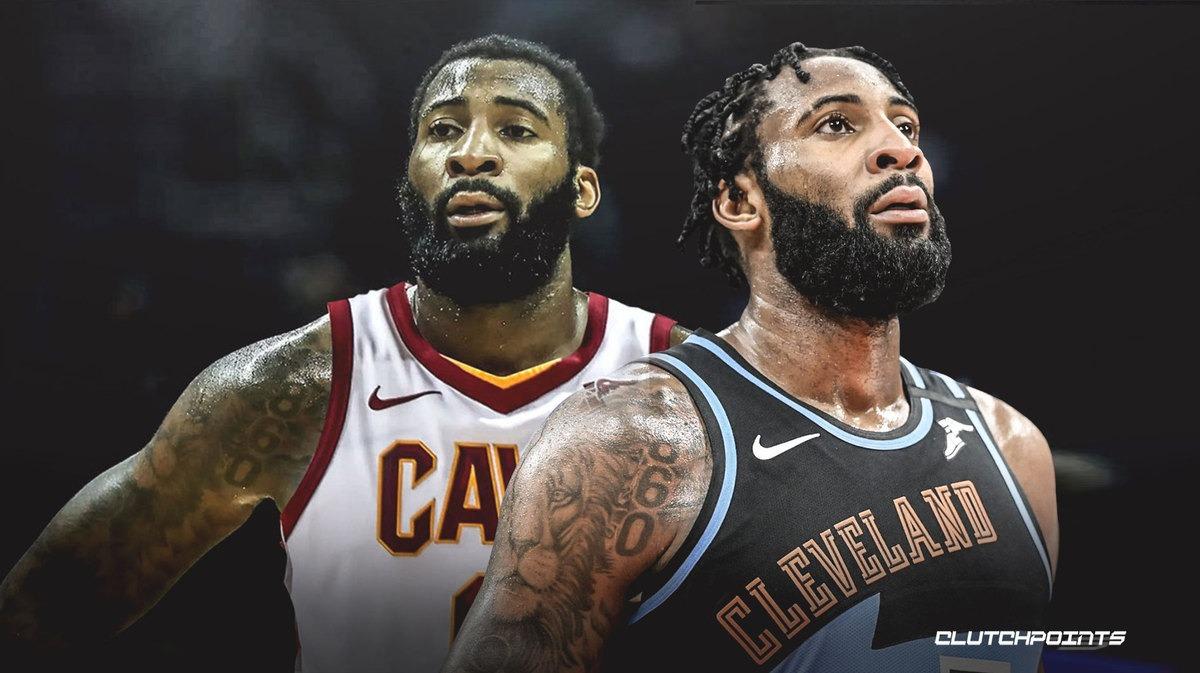 Cleveland Cavaliers center Andre Drummond is expected to make his return Sunday against the San Antonio Spurs, per Kelsey Russo of The Athletic.

Drummond has been dealing with a calf injury, but he was upgraded to probable ahead of Sunday’s matchup. The big man has missed five of the last six games:

The only update to the #Cavs injury report for tonight’s game against the Spurs is Andre Drummond (calf strain) is probable.

Cleveland’s decision to acquire Drummond prior to the trade deadline came as a shock to many around the league. The Cavs already roster a pair of bigs in Kevin Love and Tristan Thompson, and Drummond has a $28.75 million player option that could make him a free agent this summer.

Have the Cavs cracked Small Ball?

It’s still unclear whether or not Drummond will exercise that player option. While he’s a talented player who puts up big numbers, his effort level and overall impact isn’t always consistent, so he might not get the kind of contract offers he’s hoping for. He has been showing a willingness to step out to the perimeter in his brief showings with the Cavs, averaging 2.0 3-point attempts per game while converting at a 33 percent clip.

Regardless, Drummond can improve his market further with a strong finish to the year. He is currently in line to win a third consecutive rebounding title, and making an impact on an otherwise dormant Cavs team might solidify his status as a premium free agent. Cleveland holds an 18-45 record on the season.