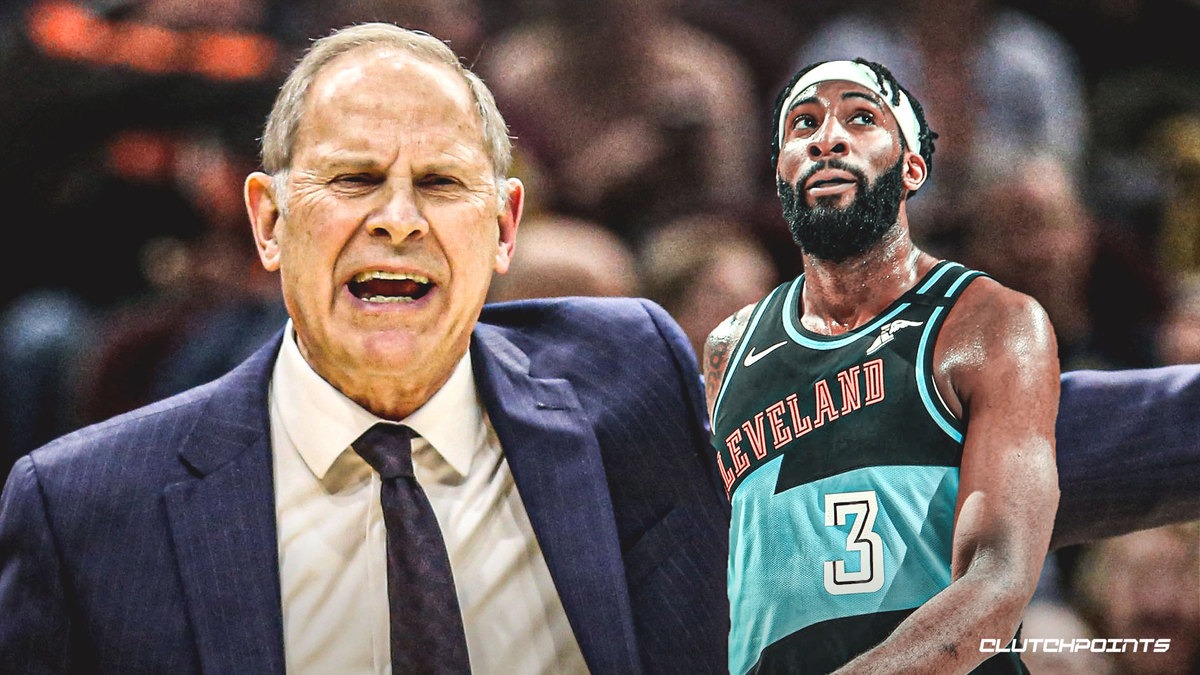 Shortly after news of John Beilein’s departure form the Cavs went public, several reports were released indicating that newly-acquired center Andre Drummond had levied an ultimatum against his new team. Now the former UConn standout is making an attempt to clear the air.

Drummond’s alleged ultimatum was said to be about Beilein’s future with the Cavs. Reports stated that Drummond would not stay with the team if Beilein remained the head coach beyond this season. Those reports, according to Drummond, are completely false:

“That’s a lie… lol but anything for a headline huh?,” Drummond wrote in a tweet on Wednesday afternoon. “Never said anything of that sort.”

The Cavs acquired Drummond from the Pistons at this year’s trade deadline. He has one year remaining on the five-year, $127.2 million contract he signed in 2016 and a $28.8 million player option for the 2020-21 season. Most analysts are expecting him to opt in.

Beilein stepped down as head coach of the Cavs shortly after this season’s All-Star break. Though he’s viewed as one of the most successful coaches in collegiate history, his first stint in the NBA did not as some had hoped. As a result, JB Bickerstaff has been elevated to head coach.

Whether or not Beilein’s decision has any impact on Drummond’s decision to stay with the Cavs, the former No. 9 overall pick continues to be one of the best rebounding big men in the NBA. Drummond has been given a starting role in Cleveland, sending long-time veteran Tristan Thompson to the bench.

Drummond and the Cavs will be back in action on Friday night, when they’ll face off against the Washington Wizards. 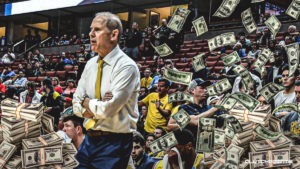 JUST IN: The amount of money John Beilein is giving up by walking away from Cleveland
Related TopicsAndre DrummondCavaliersJohn Beilein