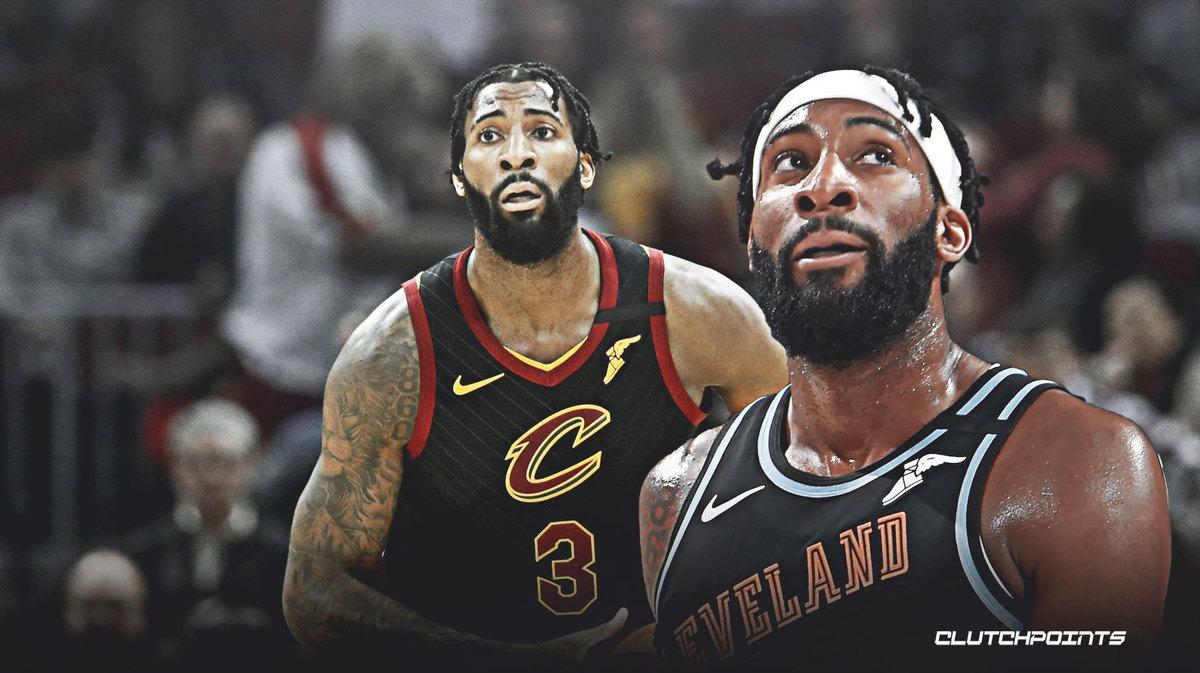 Cleveland Cavaliers center Andre Drummond showed up unannounced in a high school basketball team’s video chat, surprising the teenagers who thought they were just having a regular team meeting.

Then @cavs center Andre Drummond showed up on their screen. 💯🙏 @AndreDrummondpic.twitter.com/TDpu1yNPOp

The Cavs big man dropped in to give some friendly advice to the amateur players, as well as to congratulate one young woman on his acceptance to Notre Dame’s program.

Drummond was traded to the Cavs on Feb. 6, 2020 at the NBA’s trade deadline, with Cleveland moving center John Henson, guard Brandon Knight and a second-round pick. He spent seven-plus seasons with the Detroit Pistons after the team drafted him as their ninth overall selection in the 2012 NBA Draft.

The 26-year-old center, one of the most elite rebounders in the game, fielded questions from the students. He also talked about going through defensive rotations and sizing up some of the best players in the NBA.

“So for me preparation in the NBA would be watching scouting reports on your defender. And I don’t just look at the center, I watch everybody — 1 through 12. … So, what they do, what they like to do,” the Cavs star said. “It’s all about reading the people that you’re playing against and knowing everybody, not just being one-dimensional and knowing your own position.”

Andre Drummond only had the opportunity to appear in eight games in a Cavs uniform before the NBA unceremoniously had to suspend its season due to the coronavirus pandemic. Cleveland, however, will not be one of 22 teams resuming the 2019-20 season in Orlando, Florida.