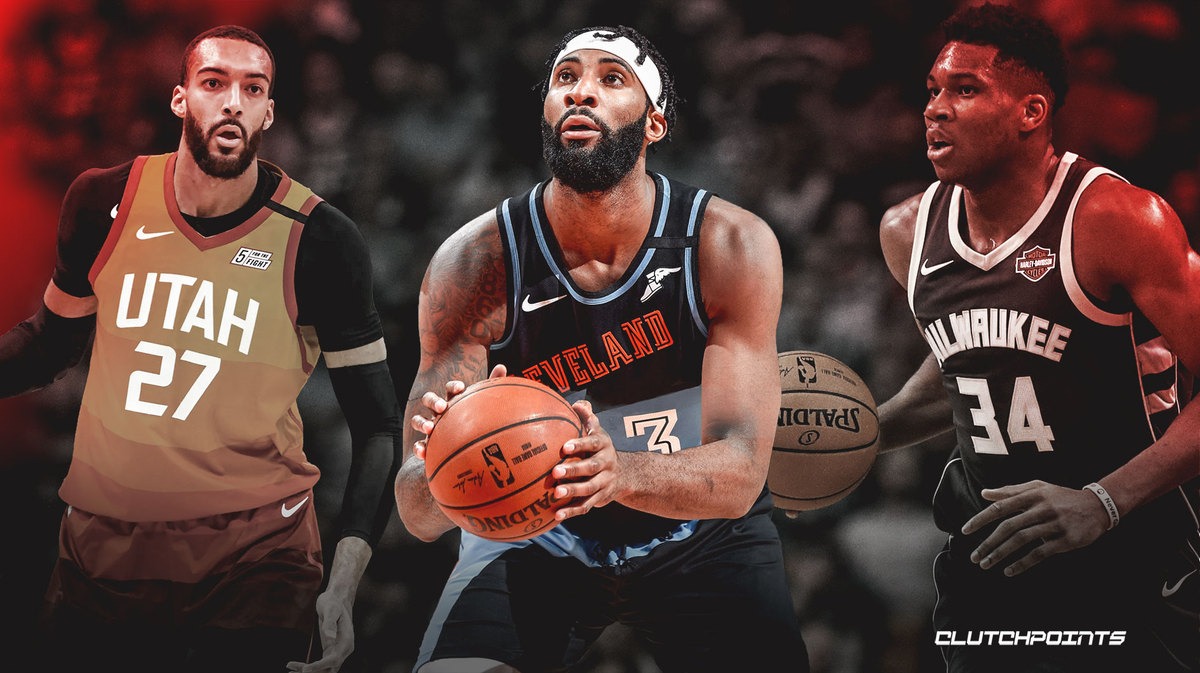 Cleveland Cavaliers center Andre Drummond has a bold goal for the 2020-21 season and it may not sit well with Utah Jazz All-Star Rudy Gobert and Milwaukee Bucks superstar Giannis Antetokounmpo.

During his media session with Cavs reporters on Tuesday, Drummond told Eric Woodyard of ESPN he wants to win the 2020-21 Defensive Player of the Year Award.

Andre Drummond says his goal is to win Defensive Player of the Year. “While I’m here, I have no reason why I can’t do it,” he said. He still embraces his Detroit ties as “7 Mile Dre” and still says he still owns his buffs, but he’s excited. “It’s a clean slate for me,” he said. pic.twitter.com/rzdS6biK57

Rudy Gobert won Defensive Player of the Year in 2017-18 and 2018-19, while Giannis Antetokounmpo took home the trophy last season.

Andre Drummond is one of the best rebounders in NBA history, but he’s never been known to be an elite defender. It’s going to be interesting to see if the former Detroit Pistons star has what it takes to win DPOY this season.

In eight games with the Cavs last season after the team acquired him from the Pistons, Drummond averaged 17.5 points and 11.1 rebounds while shooting 55.2 percent from the field. The two-time All-Star picked up his player option with Cleveland for the 2020-21 season. Drummond will make $28,751,775 this season and become an unrestricted free agent after the campaign ends.

The Cavs are not expected to make the playoffs this season despite having two All-Stars on the team in Kevin Love and Drummond. The franchise is still in rebuild mode after losing LeBron James to the Los Angeles Lakers in the summer of 2018 during free agency.

With that being said, don’t be surprised if the Cavs trade both Drummond and Love at the 2021 trade deadline. 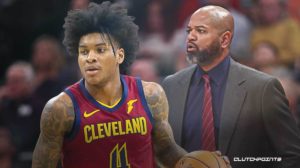