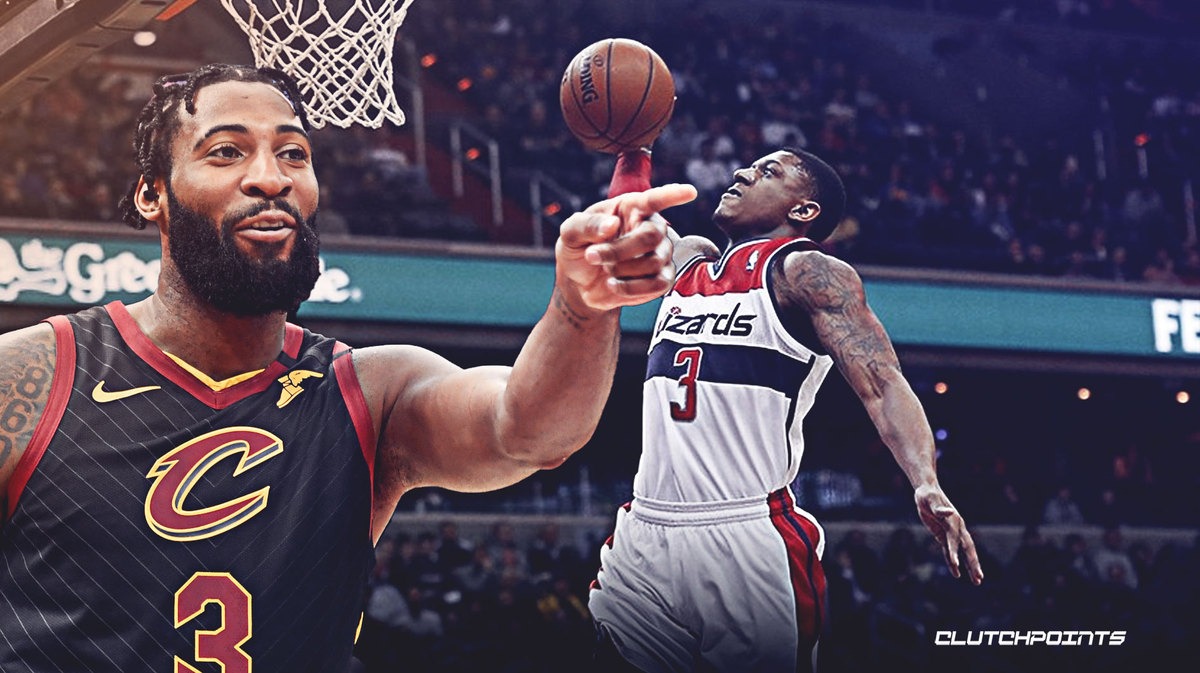 Cleveland Cavaliers big man Andre Drummond did a Bleacher Report AMA on Friday amid the coronavirus NBA suspension. The Cavs center answered a bunch of questions, including which player he wants to dunk on the most.

We’ll have to wait until next season to see this happen since the Cavs and Wizards don’t play again this season even if the NBA resumes play.

It has been an eventful 2019-20 season for Drummond. He began the season with the Detroit Pistons before Detroit traded him to the Cavs at the February trade deadline.

The All-Star also got an allergic reaction to avocados in Mexico City after having dinner at a restaurant. The server said there were no avocados in his dish when the Pistons were taking on the Dallas Mavericks.

Drummond becomes an unrestricted free agent this summer if he declines his 2020-21 player option with the Cavs. However, there have been rumors that the big man will pick it up since his free agent market might not be that high.

In eight games with Cleveland, Drummond is averaging 17.5 points and 11.1 rebounds while shooting 55.2 percent from the field. The Cavs had a record of 19-46 before the NBA suspended the season.