Anderson Varejao running it back with Cavs 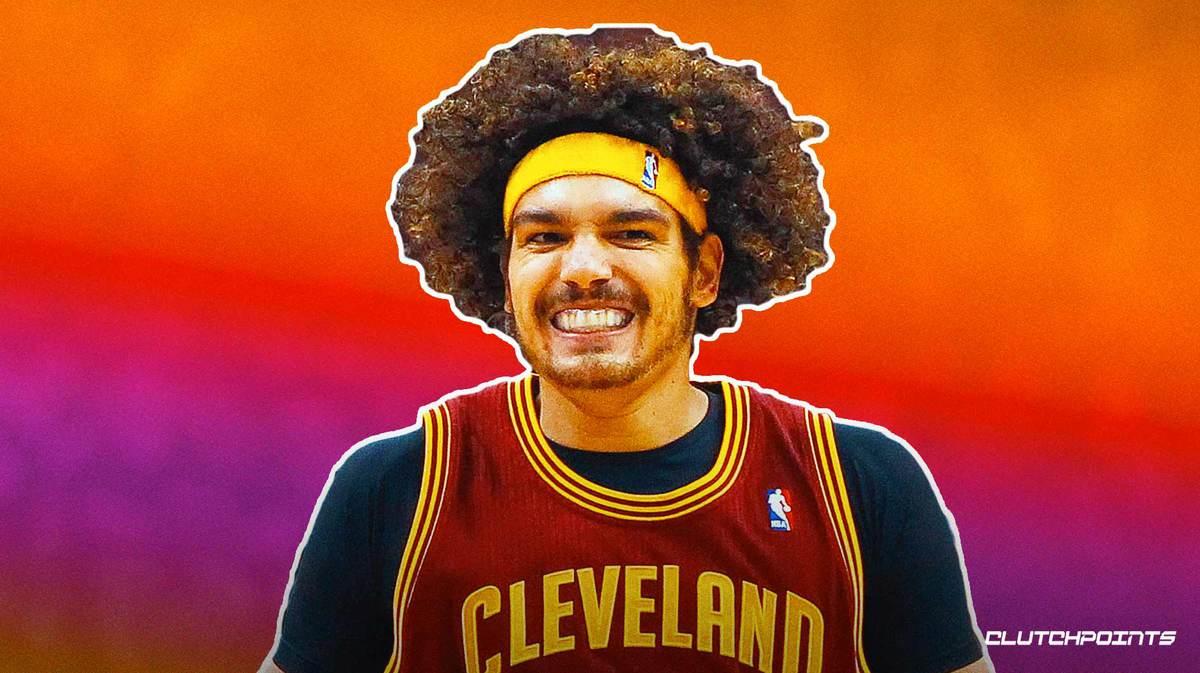 With the team dealing with a number of injuries throughout the squad, the Cleveland Cavaliers have decided to turn to a familiar face to add some much-needed depth in the Cavs frontcourt. This comes in the form of 38-year-old big man Anderson Varejao who is now expected to join the squad for the remainder of the campaign.

This report comes via NBA inside Shams Charania of The Atheltic:

13-year NBA veteran Anderson Varejao plans to sign with the Cleveland Cavaliers for the remainder of the season, sources tell @TheAthletic@Stadium. Varejao is returning to the franchise with which he’s spent 12 decorated years.

The last we saw Varejao in the NBA was during the 2016-17 season with the Golden State Warriors. After his stint with the Dubs, the 6-foot-10 forward/center played in his native of Brazil in the nation’s domestic professional league.

Varejao stands out as a well-loved figure in Cleveland. He started out his career with the Cavs in 2004 and he spent no less than 12 memorable seasons with the team playing alongside (at least for the most part) the great LeBron James.

As it turns out, Varejao has been keeping in shape. He’s now earned a rather unexpected NBA comeback after being called up by the Cavs. The former All-Defensive team member is expected to provide some backup minutes for Jarrett Allen in Cleveland’s frontcourt with Isaiah Hartenstein currently in the league’s concussion protocol.

It remains to be seen how significantly Varejao will figure in coach JB Bickerstaff’s rotation, but it is worth noting that Varejao signed a rest-of-the-season deal with the squad. This could also be considered as a bit of a swansong for him with the prospect of sentimentally retiring as a Cavalier on the horizon for Varejao.