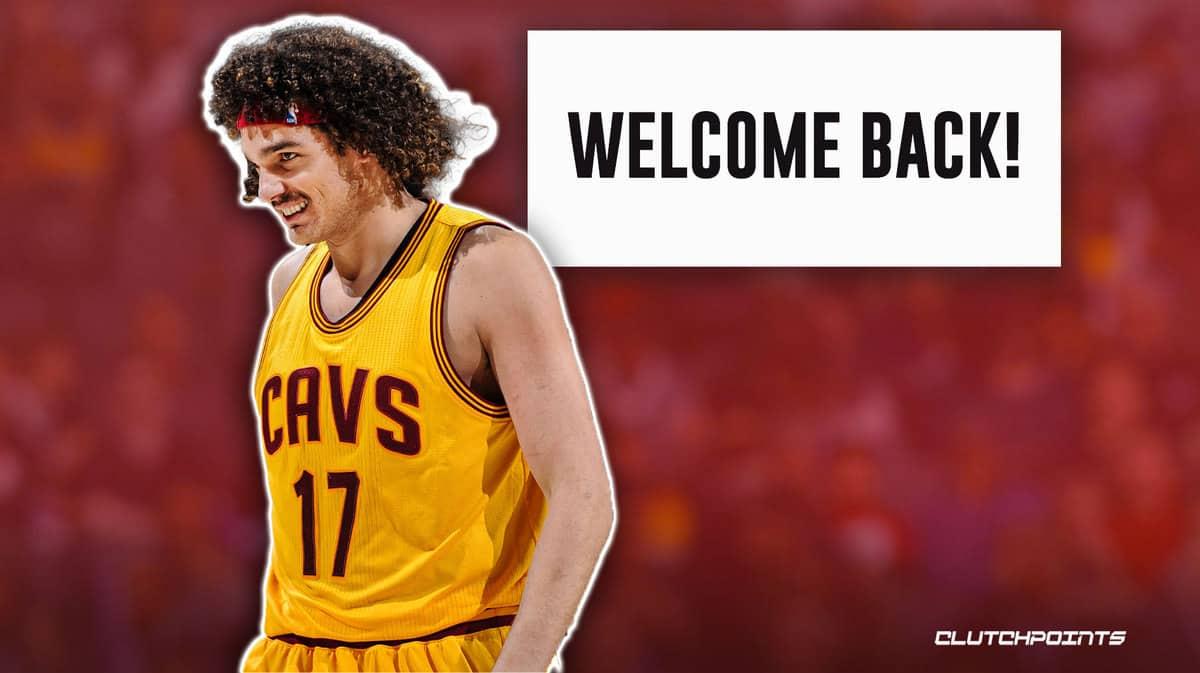 It was formally announced on Tuesday afternoon that the Cleveland Cavaliers would be bringing back a familiar face for the final stretch of the 2020-21 regular season. According to an official statement released by the team, the Cavaliers have agreed to sign veteran center Anderson Varejao to a 10-day contract.

Spending his first 12 NBA seasons as a member of the Cavaliers, en route to appearing in 591 regular-season games for the Eastern Conference franchise, Varejao is now back in Cleveland for the first time since back in 2015-16.

Following a stint with the Golden State Warriors across the 2015-16 and 2016-17 campaigns, Anderson Varejao then suited up for Flamengo in the New Basketball Brazil league in both 2017-18 and 2018-19. Having not played in the NBA since his brief tenure with the Warriors, the longtime Cavaliers big man notably led his New Basketball Brazil team to a 2019 NBB title.

“For more than a decade, I was blessed to wear the Wine & Gold and play for the organization’s incredible fans, who inspired me to give everything I had during each and every play on a nightly basis,” said Varejao, via the team’s official website. “I am so excited to return to Cleveland and be back in a Cavaliers jersey, continuing to build memories and representing the city and franchise that I love so much.”

The Cavaliers have already been eliminated from playoff contention in the Eastern Conference.