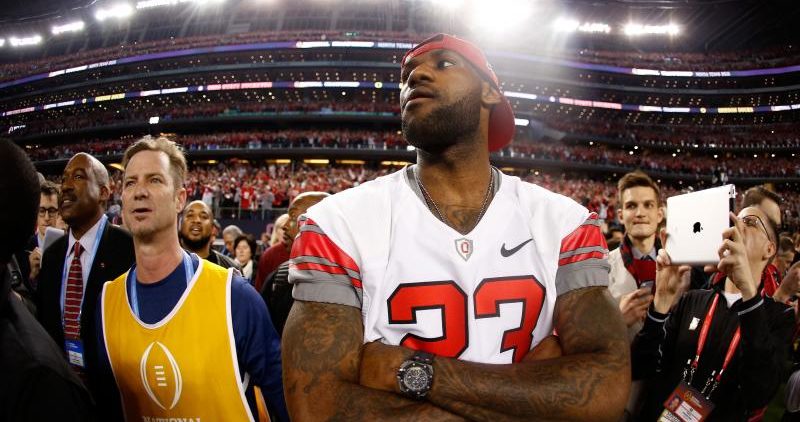 This past offseason has given LeBron James the opportunity to grind as hard as ever for his fifteenth NBA season. The dedicated Cavaliers leader has worked on his craft obsessively all summer and has even shared with his fans how he manages to remain top dog in the NBA.

Recently, the four-time regular season MVP posted on his Instagram a workout using a core ball where he balanced on a ball holding some cowbell weights. James then has his trainer put additional weight on his cowbells to further extenuate the core stability workout. It’s actually rather impressive.

Core stability on ball to finish up the workout! Everything starts and ends with the core. No core no nothing! 👑#striveforgreatness🚀 #savagmode😈

But perhaps it’s not as hard as you would imagine, at least not for the amateur NBA fan willing to put this workout to the test.

The weights definitely look less heavy than the King’s, and the ball has a lot less air in it, making it easier for the amateur fan to keep his balance holding the weights. Nonetheless, he admitted he just wanted to give the workout a shot to see if it was truly as impressive as many perceived.

Maybe this trend of fans giving the workouts LeBron James does a trial run will continue. I might have to strap on my basketball shoes after posting this article to slam some back-to-back dunks.

I hated every minute of training, but I said, ‘Don’t quit. Suffer now and live the rest of your life as a champion.’-Ali #striveforgreatness🚀 #savagemode #WorkTilItHurtsandBeyond👑 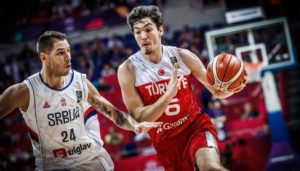