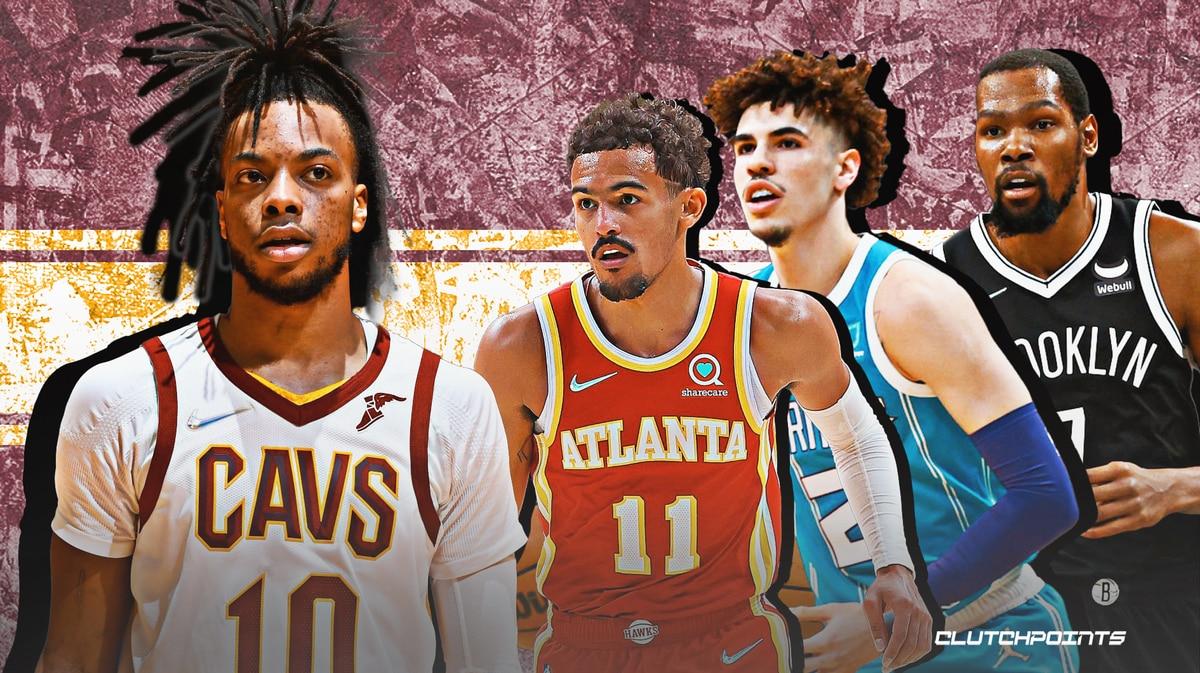 The 2021-22 season became a huge step in the right direction for the Cleveland Cavaliers. Darius Garland and Jarrett Allen become first-time All-Stars and Evan Mobley showed he is destined to make plenty of his own in the future. Allen’s injury will keep him sidelined, which sours their chances, but the Cavs are not yet done with this fantastic season of theirs. The NBA play-in tournament awaits them.

Even after 81 games, the Cavs have yet to see where they land in the Eastern Conference standings or see who they will face in the tournament. While the three other teams that they could play — the Brooklyn Nets, Charlotte Hornets or Atlanta Hawks — could all fall into three respective spots between seventh and 10th, all four spots are up for grabs for Cleveland.

ESPN’s Tim Bontemps broke down all the ways that the final day of the regular season could end for the Cavs. Tiebreakers with several teams leave lots of possibilities open.

The Cavs don’t have a tiebreaker against any of the four teams in the play-in territory, so they need a win to get into the seven-eight game, where one win clinches NBA postseason admittance. They face a Milwaukee Bucks team that is resting their key players. If they win and Brooklyn loses, Cleveland will be the seventh seed no matter what happens in the Hornets and Hawks games. If the other three teams win along with the Cavs, they become the eighth seed.