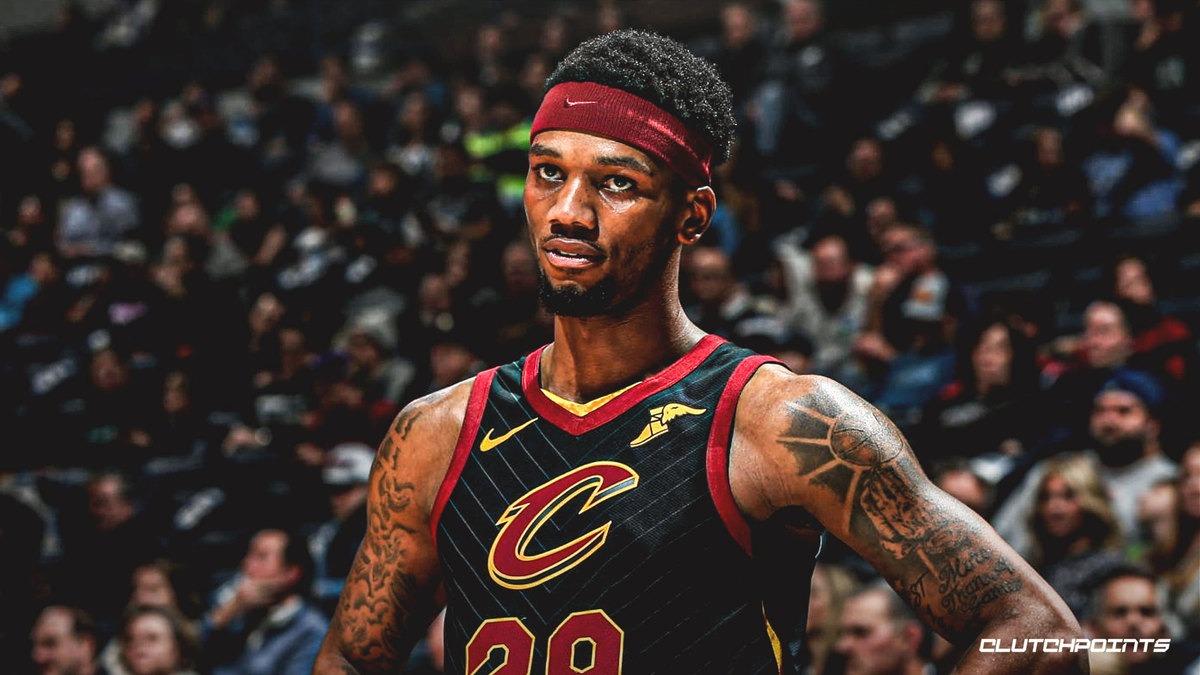 As part of an official statement that was sent out on Thursday morning, the Cavs announced that they have signed forward Alfonzo McKinnie to a second 10-day deal.

The fact that the Cavs are signing McKinnie to a second 10-day deal likely stems from two factors: His play, and the frontcourt injuries that the team is currently dealing with. Ultimately, Cleveland will need to decided if they want to sign the Chicago native for the remainder of the season after this deal expires, as players are only allowed to sign two 10-days by NBA rule.

McKinnie has played fairly well for the Cavs when given the opportunity. He’s made 29 appearances (one start), racking up averages of 3.7 points on 41.3 percent shooting from the field (22.0 percent from beyond the arc) and 2.7 rebounds in 13.1 minutes per outing.

In his last outing with the Cavs — a 118-116 loss to the Bulls on Saturday — McKinnie logged 20 minutes, scoring nine points on 3-of-6 shooting (0-of-2 from downtown) and six rebounds.

Earlier this week, the Cavs announced that Ante Zizic will be out of commission indefinitely due to a vestibular condition. John Henson has been dealing with a back injury, but he’s expected to be available for Thursday night’s game against the Wizards. Injuries are unfortunate, but they could spell potential playing time for McKinnie.

Thursday night’s Cavs-Wizards matchup is set to tip inside Rocket Mortgage Fieldhouse at 7:00 p.m. ET. Cleveland will be looking to snap a five-game losing streak. Washington has lost four of its last five.