After putting Twitter in a frenzy, Kanye West plans to watch Cavs-Pacers 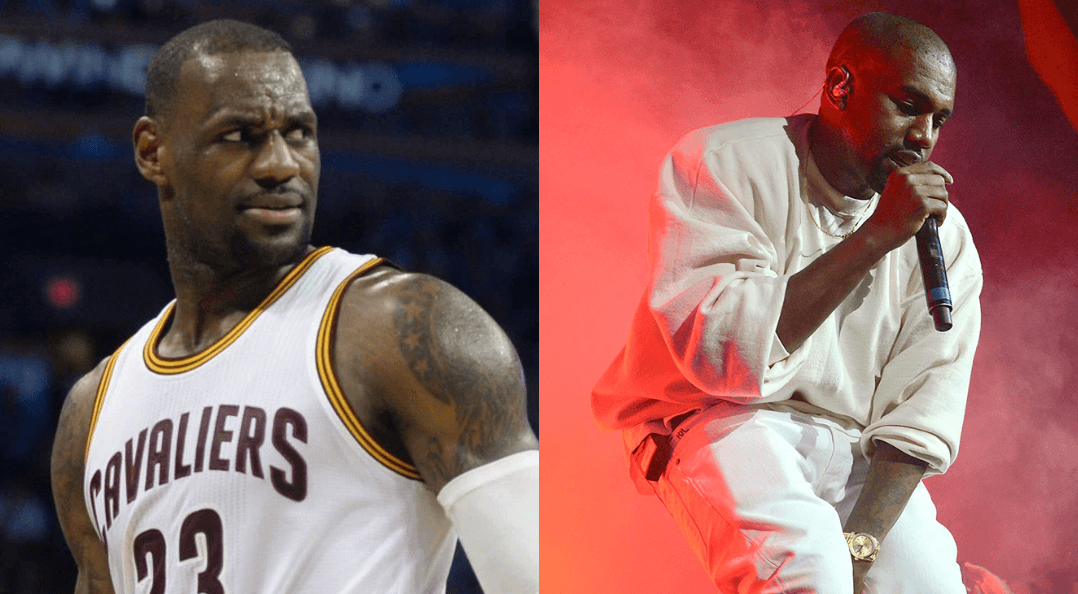 Hip-hop mogul Kanye West has been tweeting a whole lot lately. After an array of tweets, however, he expressed his intentions to watch Game 5 between the Cleveland Cavaliers and the Indiana Pacers.

Among other things, West has tweeted about politics, fashion, music, and his life as an artist. After all of that, he tweeted:

that's the last tweet of the day. I did that one for my god-brother Puff. Now ima go watch the Cavs.

Perhaps the only thing that can stop West from a Twitter rampage is an NBA playoff game. In the next two hours or so, expect the fashion icon and hip-hop superstar to be locked in the game. Except of course when something happens in the game that forces him to react strongly.

Though he did not express it, Kanye is probably rooting for the Cavaliers. He is good friends with LeBron James. Several pictures of the two VIPs can be seen online. LeBron himself posted a picture with Kanye after attending his concert several years ago in Cleveland.

Appreciate you coming and showing my city love last night and they definitely returned the favor!! Keep soaring to places untouched homie and let’s continue to inspire!

Appreciate you coming and showing my city love last night and they defintely returned the favor!! Keep soaring to places untouched homie and let's continue to inspire! #King&Yeezus👑 #StriveForGreatness🚀 #RWTW🏅

The Pacers and the Cavs are knotted at two games apiece. Both are looking to gain that 3-2 advantage. It’s been a tight series so far. LeBron is doing his thing carrying the Cavs. The Pacers, meanwhile, have rising star Victor Oladipo to rely upon.

Though it may not be that dream season for the Cavs, they still have Kanye on their side. And maybe that’ll give them that boost they desperately need. 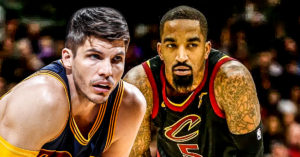 JUST IN: J.R. Smith on the difference between his and Kyle Korver’s 3-point shooting
Related TopicsCavaliersKanye WestPacers