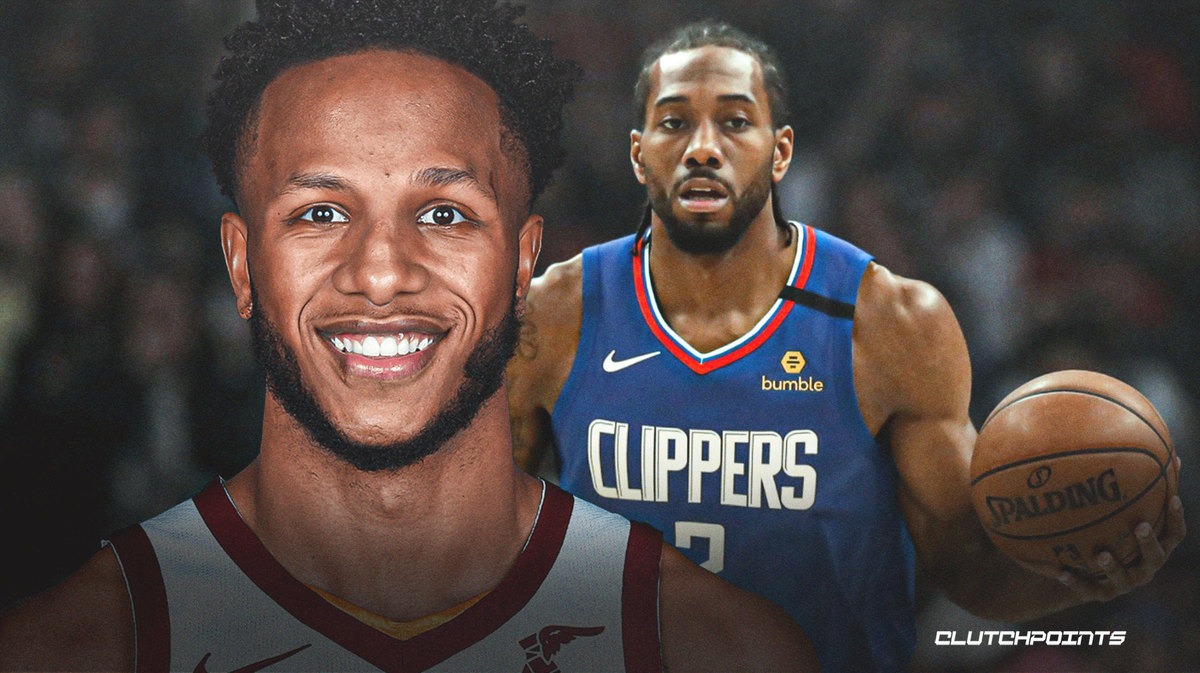 After going untaken in the 2020 NBA draft, former Penn State standout Lamar Stevens has gone a long way with the Cleveland Cavaliers. In a span of a couple of months, Stevens went from being without a team to having to defend none other than Kawhi Leonard when the Cavs took on the Los Angeles Clippers on Wednesday night.

Having to guard one of the best players in the NBA today was an undeniably unforgettable moment in Stevens’ fledgling NBA career, and as it turns out, no one was happier about the milestone than his own grandmother. After Wednesday’s showdown against Leonard and Co., Stevens shared an endearing text message he had with his grandmother via Twitter:

Lol my grandmom texted me this after watching our game and watching me play against the Clippers for the first time 😂😂😂😂❤️❤️ #MrLeonard pic.twitter.com/RsLm6Dnmud

Grandma clearly has a lot of love for Lamar Stevens, and it’s safe to say that she could not have been prouder of her grandson after seeing him take on Mr. Leonard.

Unfortunately, Lamar Stevens — as well as the rest of the Cavaliers for that matter — wasn’t able to successfully prevent Kawhi from helping his team to a 121-99 lopsided victory over the Cavs. Leonard finished with 24 points on 9-of-14 shooting, to go along with three triples, six rebounds, three assists, and a steal in 32 minutes of play.

For his part, Lamar Stevens logged 21 minutes of action in the blowout, racking up seven points, five rebounds, a steal, and two blocks.

It wasn’t exactly an eye-popping performance from the 6-foot-6 forward, but it was certainly enough to draw much praise from Lamar Stevens’ grandma.

JUST IN: The most ‘successful’ thing Cavs have done this season
Related TopicsCavsKawhi LeonardLamar Stevens