After 2016 title, Cavs already talked about LeBron James possibly bolting for L.A. in 2018 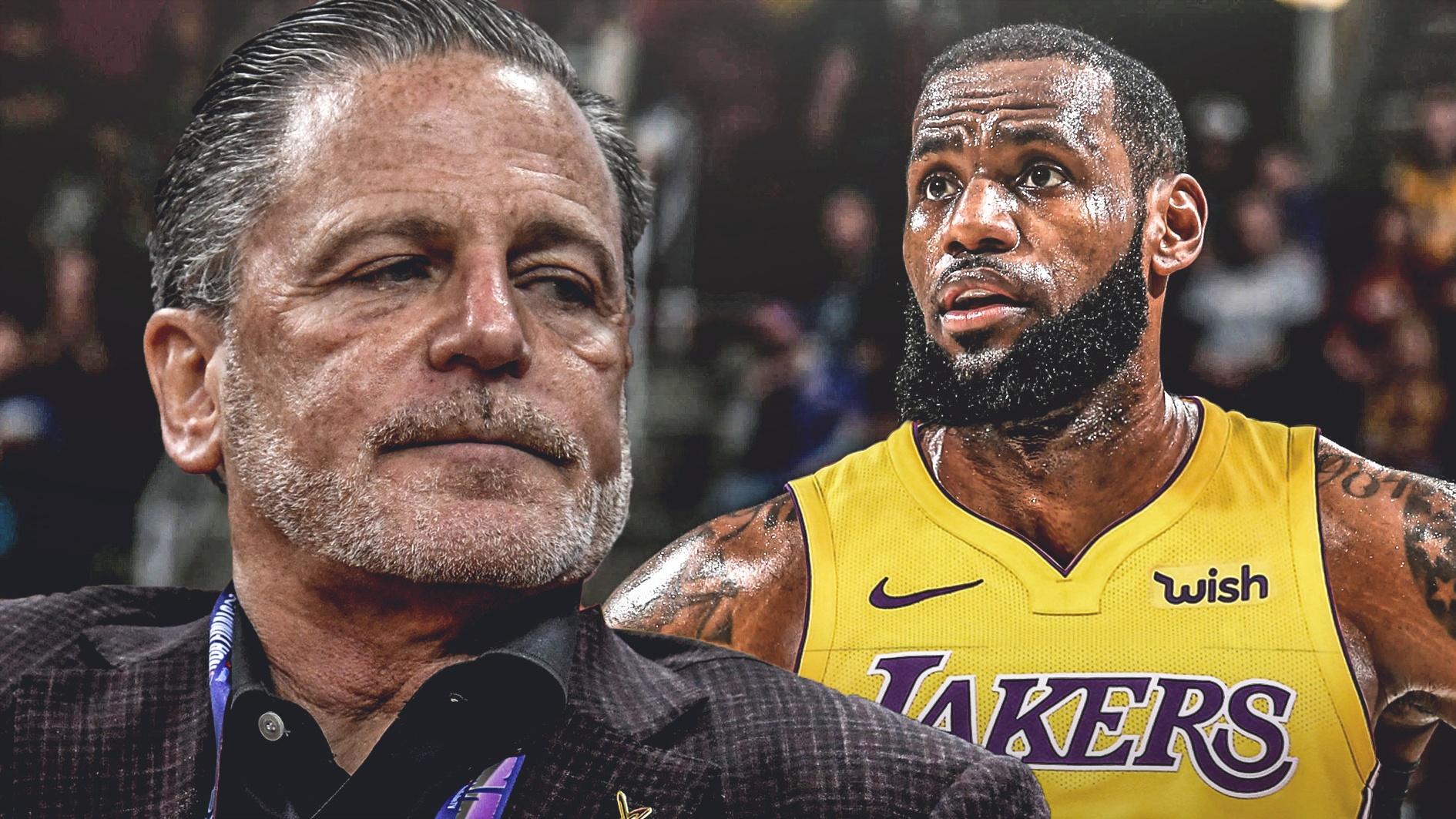 Welcome to another edition of the LeBron James watch where every bit of his moves is now heavily monitored. Not only James, though, but also his family members and even the happenings around his homes. The hungry media can’t get enough of the breadcrumbs as they continue to look for clues on the four-time MVP’s decision.

While all the attention has already peaked on the whole narrative, the Cleveland Cavaliers’ front office have thought about this opportunity two years ago after the team won its first NBA title, according to Jason Lloyd of The Athletic.

Two years ago, in the weeks and months after the city’s championship parade, the Cavs privately began mentioning the possibility James could leave for Los Angeles in the summer of 2018. Now it could be days from happening.

The Cavs’ main decision-makers at the time were former general manager David Griffin and, of course, majority owner Dan Gilbert. Koby Altman, the team’s current general manager, was already working under Griffin during that time.

Cleveland had considered this possibility but had seemingly lost on the gamble made on J.R. Smith in 2016, who the team inked to a lucrative deal that is deemed untradable nowadays. James’ unknown future with the Cavs, even before, has made it harder to establish a long-term vision for the franchise sans a commitment from its best player.

The odds don’t play into the Cavs’ favor now. But the organization and city will forever be grateful to James because he kept his promise. He won a championship for Cleveland — something that many believe trumps his two other rings in South Beach. If James returns, there will be jubilation. If he leaves, it will only be about appreciation.

Looking back, Gilbert and co. showed great foresight. But they just couldn’t capitalize on it with the horizon unclear.