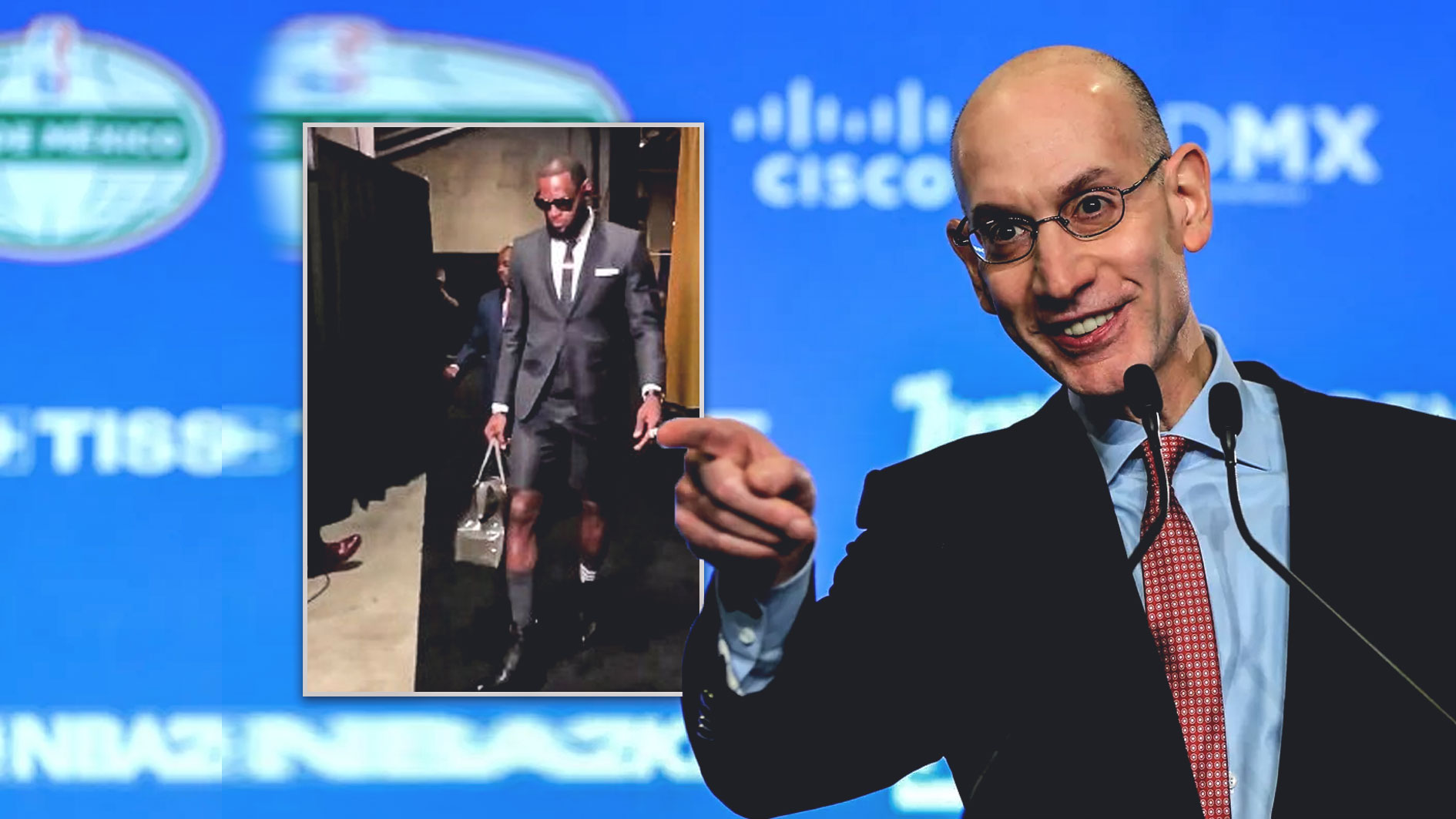 Just before Game 1 of the highly anticipated 2018 NBA Finals showdown between the Cleveland Cavaliers and the Golden State Warriors, Cavs superstar LeBron James had already made a statement – a fashion statement. That’s when James arrived at the Oracle Arena in Oakland wearing shorts to match his suit. Even Russell Westbrook probably did not think of doing that back when the Oklahoma City Thunder were still in contention.

Meanwhile, NBA commissioner Adam Silver, while speaking with a horde of journalists, was asked of his thoughts about James’ choice of attire. He was obviously caught off guard by the question, though, he was amused by it. After stumbling on his words, as he struggles to compose a reply, Adam Silver settled by noting that whatever clothing ensemble LeBron has on his body is probably something that’s en vogue.

“LeBron defines fashion. If LeBron is wearing shorts, it must be in.”

"If LeBron is wearing shorts, it must be in." 😂 pic.twitter.com/YH18HATIOy

Well, if the commissioner says so, then let that be it.

The pregame attires of players have become an attraction in itself with plenty of fans being more interested in what NBA stars wear than the actual games they’re going to play.

James and the Cavs enter the series opener as huge underdogs, but when it comes to fashion, it does not look like it. 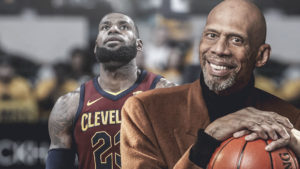