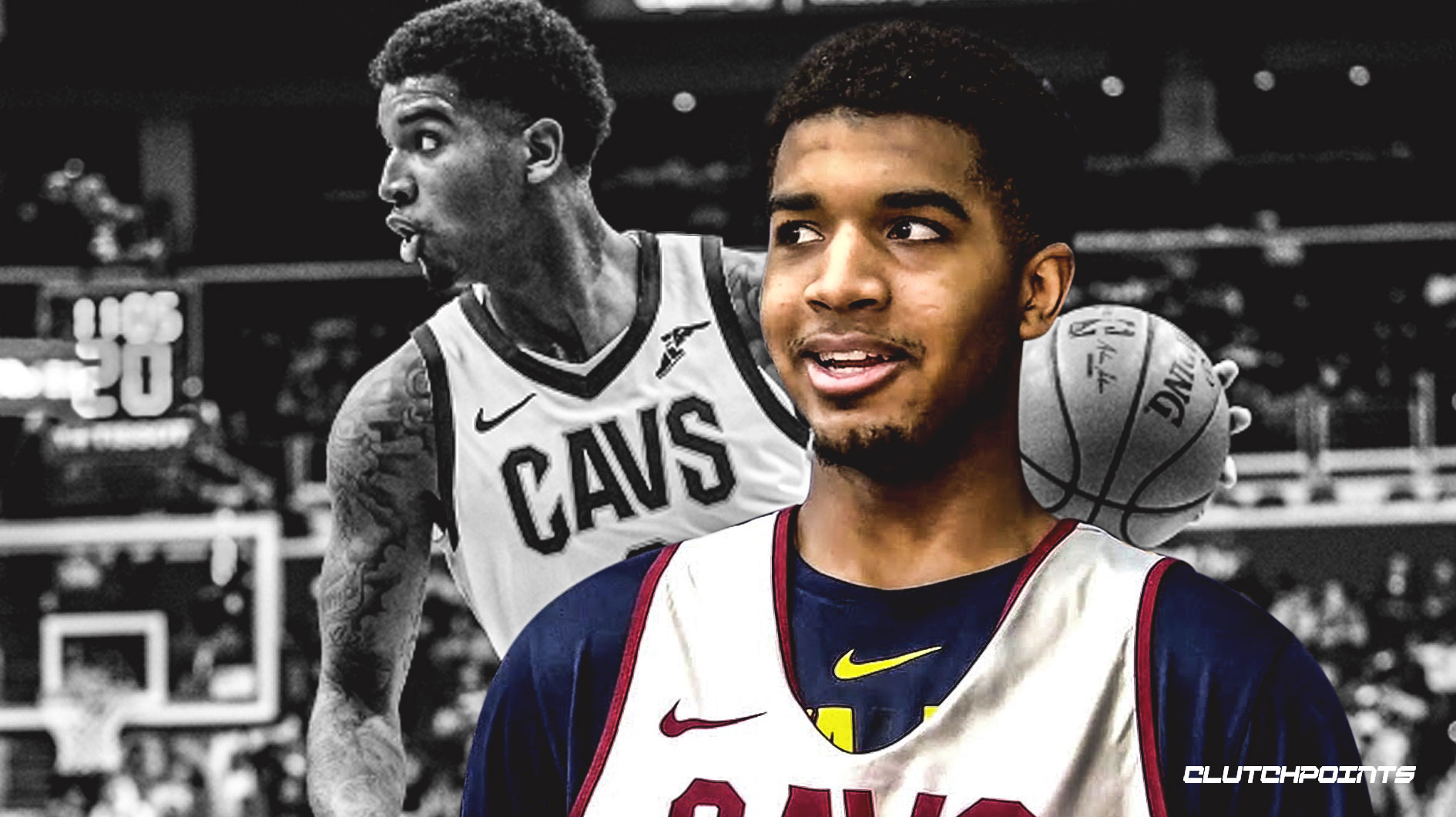 The Cleveland Cavaliers have acquired Marquese Chriss from the Houston Rockets during a trade deadline deal, and he’s been a decent addition to the team.

Chriss, a three-year veteran, seems to have impressed some of his teammates as according to reports, some of the current Cavs players would love to have him back next season.

Chriss is a free agent at the end of the year and at least a couple of Cavs players are hopeful he can return next year on a make-good deal similar to what Rodney Hood signed last summer.

Although Marquese Chriss has struggled to in his early years in the league, he has shown potential to become a great player when given the chance. If he would like to prove himself, there’d be no place better than Cleveland.

The Cavaliers are rebuilding, which is why they have made several trades this season that allowed them to acquire a lot of draft picks and young assets. Chriss can become a part of the team’s long-term future, especially if he continues to improve. He recently stated that he feels like he will be able to grow and develop in Cleveland, and rightfully so, as the team is looking for players that can help them become championship contenders once again.

However, if the Cavaliers land Zion Williamson and a couple of promising prospects in the draft this June, Chriss could find himself on the move once again.

It will be best for him to weigh-in all his options come free agency. 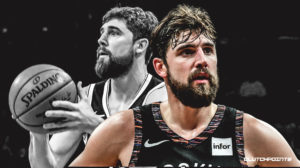