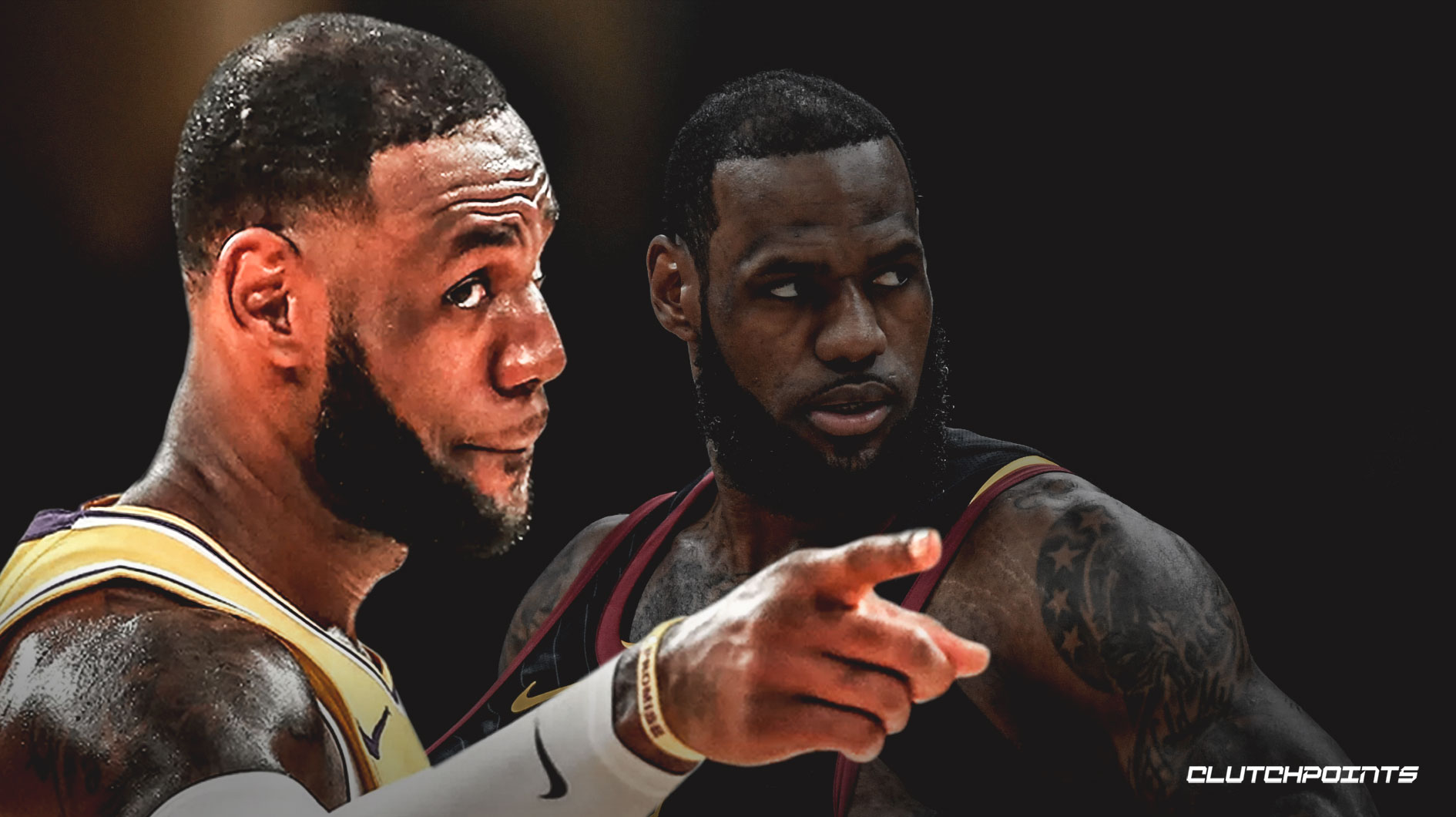 The inaugural class of students at LeBron James’ “I Promise School” have posted extraordinary results so far, as 90 percent met or exceeded growth goals in reading and math, according to Erica L. Green of the New York Times.

The former Cleveland Cavaliers star helped build and fund the school which opened in 2018. LeBron James’ I Promise school is specifically aimed to help at-risk children in the Ohio community, with the ex-Cavs star drawing motivation from his experience as a child.

The inaugural class of students at LeBron’s I Promise School have posted “extraordinary results” so far; 90 percent met or exceeded growth goals in reading and math, per @EricaLG pic.twitter.com/3hBxGgDc1P

PROUD ‼️‼️‼️ is an understatement. Kids you are smart, amazing, talented, and nothing short of INSPIRATIONAL! Teachers & all the staff ❤️❤️ ya’ll are the right ones, the real ones on this journey changing lives & numbers don’t lie 🤷🏾‍♂️ Let’s keep GROWING 💪🏾 @ipromiseschool 🚀 pic.twitter.com/fQcmcNRBKQ

LeBron isn’t on the Cavs anymore, but he’s still making an impact in Northeast Ohio.

The school that LeBron James opened began in the Fall. James is on the Los Angeles Lakers now, but he’s been keeping up with the stats of the school to make sure it’s running properly.

Bringing a championship to the Cavs in 2016 was great, but this school is James’ legacy in Northeast Ohio. The four-time MVP is arguably the greatest role model of our generation, as he used his platform to inspire the next generation of kids.

LeBron James is obviously the best player in Cleveland franchise history. He’ll have his No. 23 jersey retired one day by the organization.

If you ask LeBron, though, he’d tell you the school is much more important to him than the title or getting his jersey retired. James can relate to a lot of these kids and he wants to make sure their upbringing is better than his. 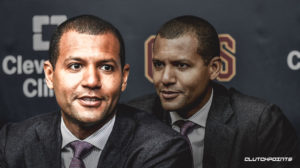