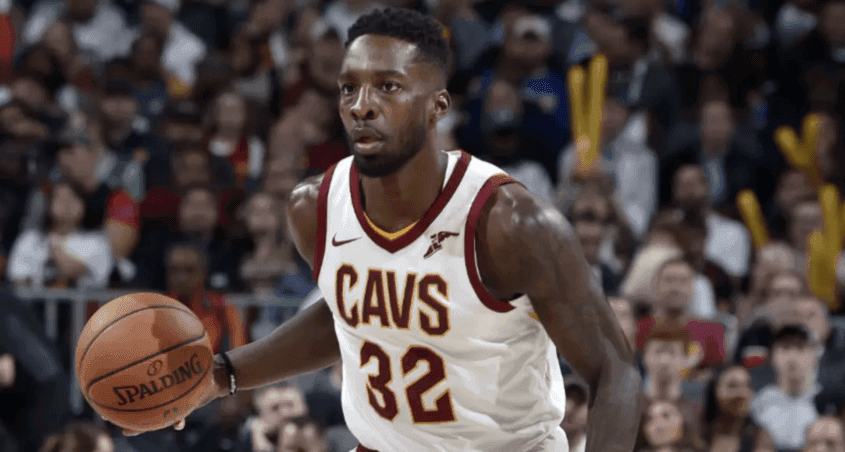 During this past offseason, the Cleveland Cavaliers were one of the busiest teams in the league making a plethora of roster moves.

One of those additions that flew under the radar was the signing of veteran forward Jeff Green to a one-year, $2.3 million deal. It is an acquisition that San Francisco 49ers defensive back Tyvis Powell believes has been the most impactful this season.

Out of all the Cavs acquisitions over the off season Jeff Green might be the best one.

The 31-year-old has quickly proven to be a valuable asset off the bench for the Cavs averaging 10.0 points on a career-high 48.8 percent shooting from the field with 3.2 rebounds and 1.6 assists in 20.9 minutes per contest in 23 games played. This includes notching double-figure scoring 10 times while registering a double-double once.

Jeff Green has been a stabilizing force off the bench throughout the early portion of the season, especially with the struggles that Dwyane Wade and J.R Smith have had over that stretch. On top of that, his ability to play multiple positions on the floor has allowed for the Cavs to play with variations of lineups that helped them average a franchise-best 111.4 points per game.

Despite playing in a limited role on the bench, Green has fit in quite smoothly into the flow of things for the Cavs. His contributions on a nightly basis as a reserve have become an invaluable piece to the puzzle this season.