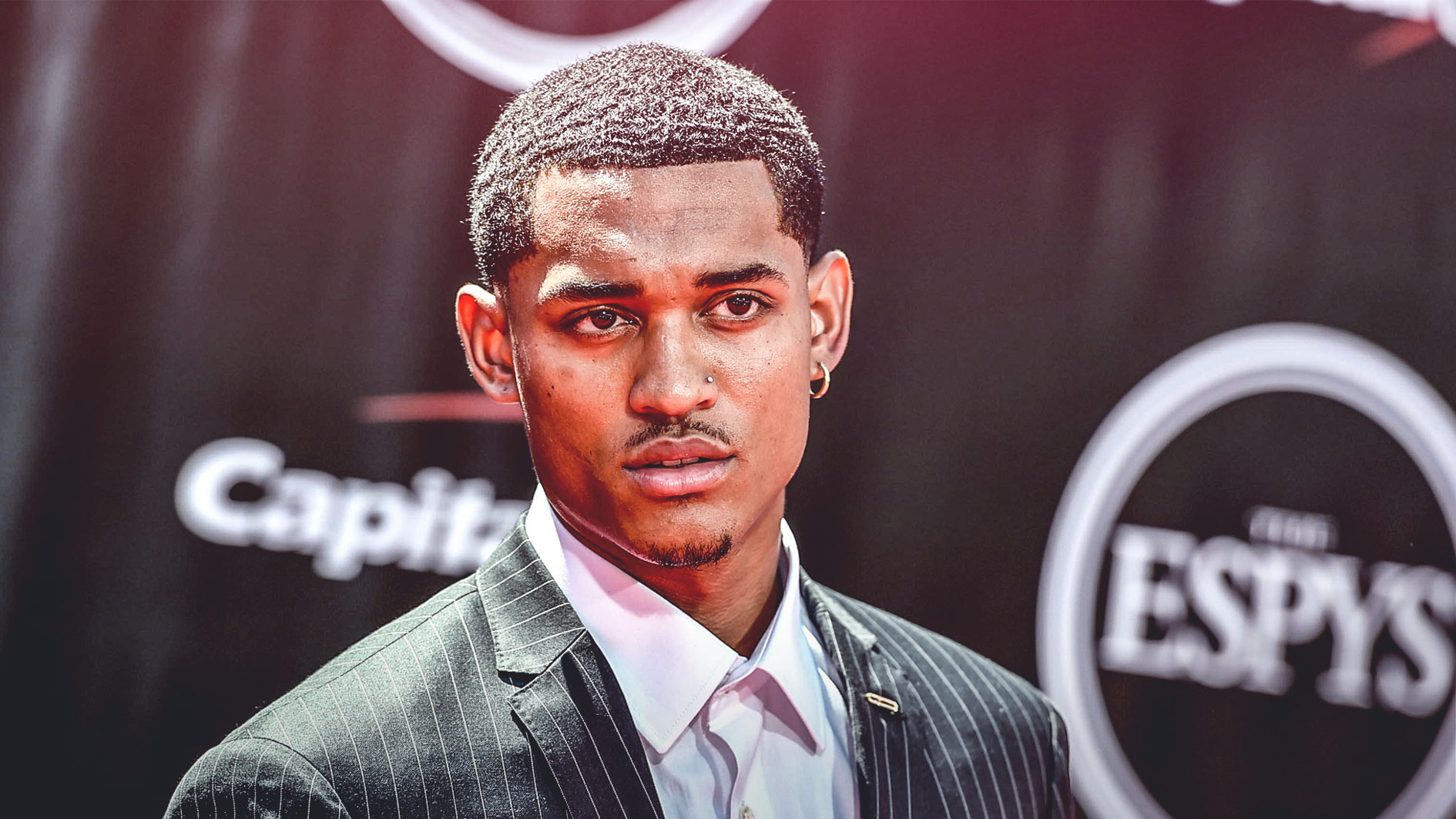 In just four years in the NBA, Jordan Clarkson has immediately established himself as one of the most exciting young offensive talents. He made his mark with the Los Angeles Lakers early on. Now, he’s with the Cleveland Cavaliers vying for his first championship.

Much is known about his talent on the court. But a recent interview with Joe Gabrielle of NBA.com shed light on some new facts about the 25-year-old stud. Here are 15 things that you didn’t know about Clarkson:

“My parents were … athletic, but they didn’t go to school for it or anything.”

“I wouldn’t say I had one influential coach … along the way in AAU or at the YMCA; it was more a group of guys that were pivotal – and my dad was in that group as well.”

“It was about four of those guys … that worked together to help develop us all into young men; it was all my group of friends.”

“In my first year with the Lakers … we stayed at the Westin in San Antonio where my mom worked. That was pretty cool for me.”

“I used to hang out at the hotel … asking for autographs and things like that. And when I was a little older I would just hang out there.”

“Some players still … remember me from back then. I remember I met Mark Jackson – and even now he still remembers me from middle school.”

“I would say those guys influenced me … to play basketball because I really didn’t start playing until I was older, like in eighth grade.”

“I really didn’t think I could play … hoops for a living until my last year of college. I mean, you definitely want to get there, but I wasn’t thinking about that.”

“The first thing I was thinking … was just going to school and figuring it out from there.”

“Of course I remember … my first dunk. I was a sophomore in high school and it was in a little pick-up game at the park.”

“It just happened … that I wound up dunking that day – off one foot, a one-hand dunk.”

“I ran around … the court, it must have been, like, five times – just screaming! I took my shirt off like I’d just won the championship.”

“But actually … I wasn’t even the first of my friends to dunk. My one boy, who was shorter than me, was dunking before any of us. So, I guess that kind of gave the motivation to get up there.”

That was a breeze. Clarkson is currently thriving in his reserve role with the Cavs, leading the bench unit as their main scorer. It has been a role that he’s grown accustomed to in his young NBA career.

He’ll be playing in the NBA playoffs for the first time in April. 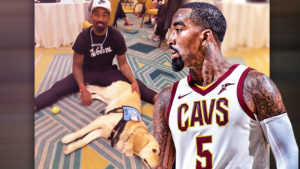 JUST IN: JR Smith gets out of shooting slump with help of dog
Related TopicsCavaliersJordan Clarkson