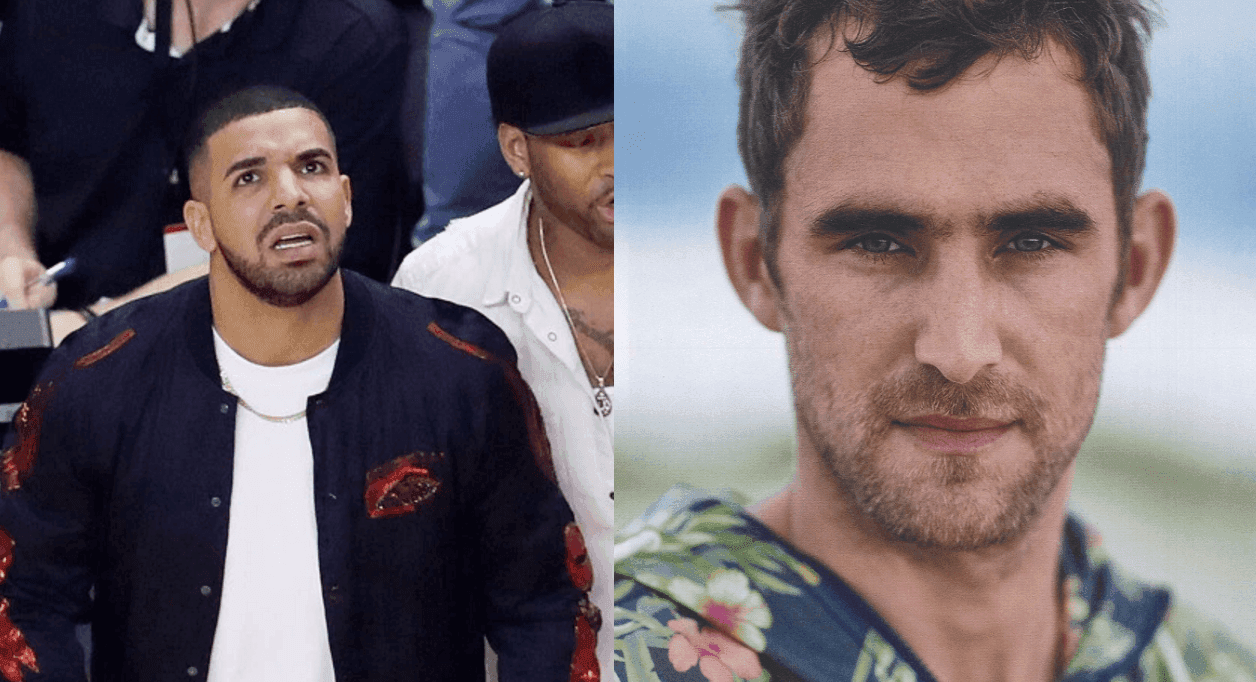 The Cleveland Cavaliers newest mascot Lil Kev has become Snapchat and Instagram famous over this Cavs playoff run. Despite losing two games in Toronto, Lil Kev has kept appearing on Richard Jefferson’s Snapchat account (one of the best ever by the way at “Rjeff24”).

The mascot, which is simply a hilarious Tommy Bahama photo from a magazine, posted a photo on it’s official Instagram account “@OfficialLilKev” roasting Drake, and it was pretty hilarious. Lil Kev used an old album cover of Drake’s, but changed up the caption a little.