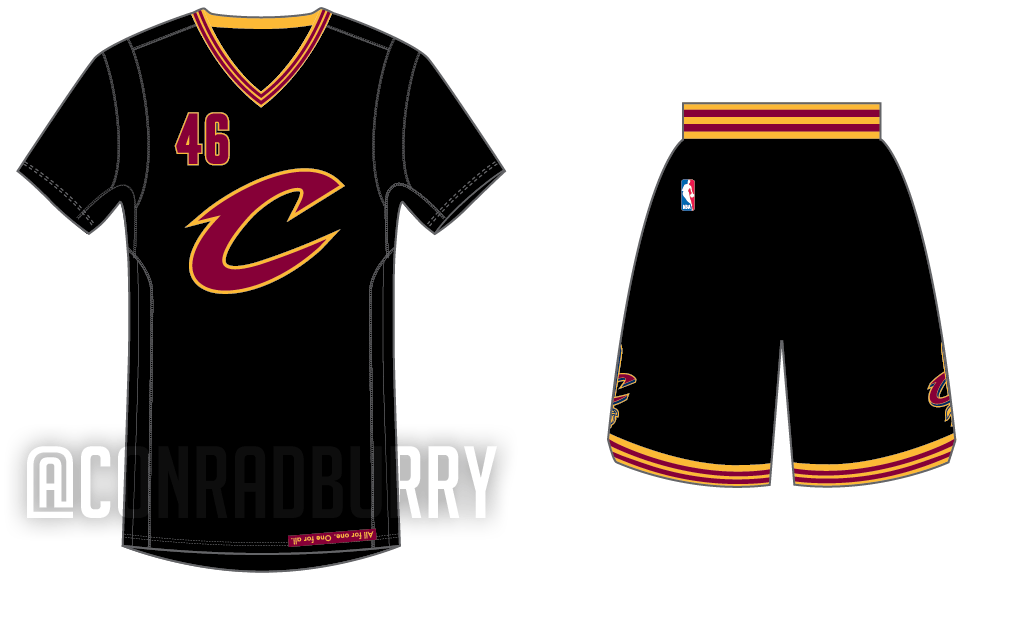 Designer Conrad Burry tweeted out a photo of the leaked black uniform the Cavs will be wearing:

These are brand new, but its interesting to see what everyone thinks of these designs and when the Cavs will have time to wear these along with their other alternates during the season. 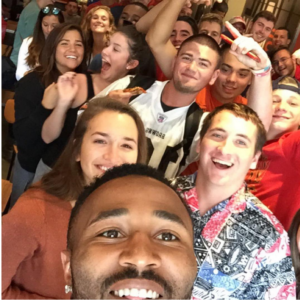