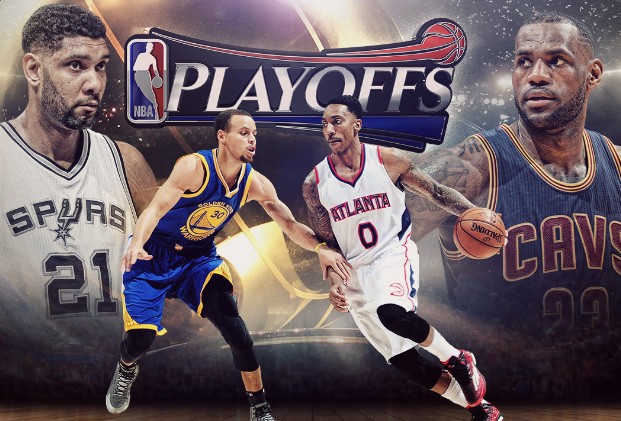 After winning their regular season series, 3-1, the Chicago Bulls will look to re-assert their dominance in the paint against the scrappy Milwaukee Bucks. It’s going to be Chicago’s frontline against Milwaukee’s wings. Pau Gasol is still the Bucks’ biggest dilemma as no one in their roster is able to keep up with the Spaniard who scored 46 points and grabbed 18 rebounds in their last meeting. It’s on Jason Kidd now to best utilize his glut of guards and wing players in hopes of exposing Chicago’s lack of depth from the guards and small forward spot. Ultimately, the best player has a major say in the outcome of the series so if Derrick Rose continues to have a clean bill of health then the Bulls will be looking at a second round matchup against the Cleveland Cavaliers.

Click ‘Next’ to see our predictions for the matchup between the #4 and #5 teams in the East! 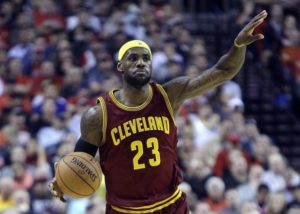