The regular season is over and its playoff time in the NBA. The start of the playoffs also marks the beginning of awards season in the NBA. Here’s Cavs Nation’s votes for the KIA Performance awards, starting with the Sixth Man award.

Lou Williams played in 80 of 82 games this season, averaging 15.5 points, 1.9 rebounds, and 2.1 assists as a huge spark off the Toronto bench. Jamal Crawford would have been the likely winning had he not suffered a calf injury that cost him a month’s-worth of games. Isaiah Thomas also could’ve won the award, but he was traded around and didn’t seem to find his place until he played for the Celtics after the trade deadline. He also missed significant time with a wrist and back issue.

Click “Next” to see the who Cavs Nation voted for Coach of the Year!

Coach of the Year: Mike Budenholzer-ATL

No one expected the Hawks to go any higher than the sixth seed in the East after barely grabbing the eighth spot last year and taking Indiana to seven games. But Atlanta ran away with the East, thanks to a 19-game winning streak that included a perfect January. A lot of the credit goes to Mike Budenholzer and his coaching staff for getting these guys to buy into their ‘team-first over me-first’ mentality. Even with a less than great start to the season, the Hawks won a franchise-record 60 games.

Click “Next” to see the who Cavs Nation voted for Executive of the Year! 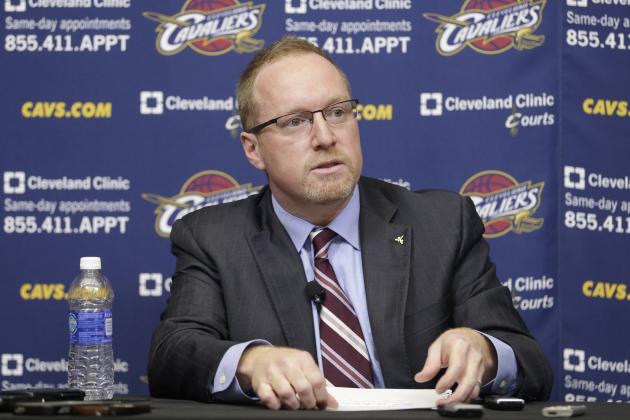 Executive of the Year: David Griffin-CLE

This one is quite simple. No one has made more impact moves than Cleveland’s own David Griffin. In his first year taking over GM duties from Chris Grant, Griffin was able to re-sign Kyrie Irving, get LeBron James, Kevin Love, Mike Miller, James Jones and trade for Timofey Mozgov, J.R. Smith, and Iman Shumpert. Eight great players in his first season which has catapulted the Cavs into championship contention. David Griffin is our Executive of the Year.

Click “Next” to see the who Cavs Nation voted for Defensive Player of the Year! 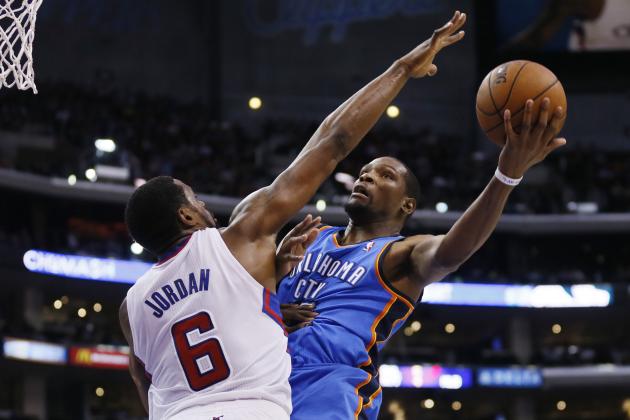 There were a lot of standout defenders in the NBA this season, but none was more valuable than DeAndre Jordan. He is the Clippers’ lone defensive big man, and although many can make the case for Warriors’ forward Draymond Green, he has three other great defenders in Andrew Bogut, Andre Iguodala, and Klay Thompson. The shot-blocking machine Rudy Gobert also made a late run with his incredible play along with Mozzy, whose impact has been the difference maker for the Cavs, but in the end, DeAndre Jordan is our Defensive Player of the Year.

Click “Next” to see the who Cavs Nation voted for Most Improved of the Year!

Most Improved Player of the Year: Jimmy Butler-CHI

Jimmy Butler turned down a four-year, $40 million rookie contract extension back in October and looked absolutely crazy doing so. Fast forward to April, and Jimmy Butler has been an absolute stud, upping his scoring from 13 a game to 20 and his shooting percentage from 39% to 46%. Butler has career highs in scoring through two playoff games, and will look to make around the same amount that Klay Thompson is getting (five year, $70 million). Jimmy Butler is our Most Improved Player of the Year.

Click “Next” to see the who Cavs Nation voted for Rookie of the Year! 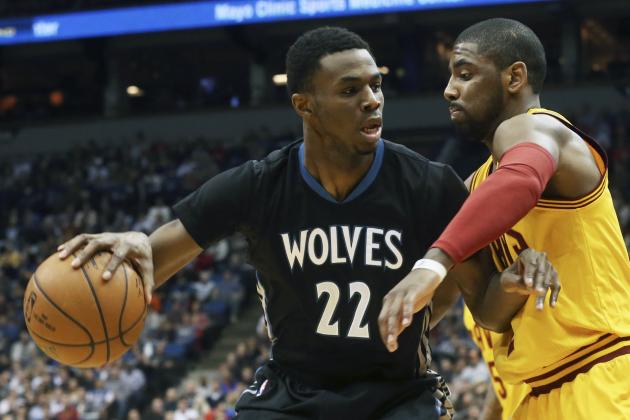 Rookie of the Year: Andrew Wiggins-MIN

Lakers’ guard Jordan Clarkson and Orlando’s Elfrid Payton made huge improvements down the stretch as they received more playing time. If we were to choose the ROY from the All-Star break until now, Jordan Clarkson probably would be the winner after having an incredible second half to the season. But our Rookie of the Year is Andrew Wiggins after having a solid, consistent season that was filled with entertaining dunks.

Click “Next” to see the who Cavs Nation voted for MVP! 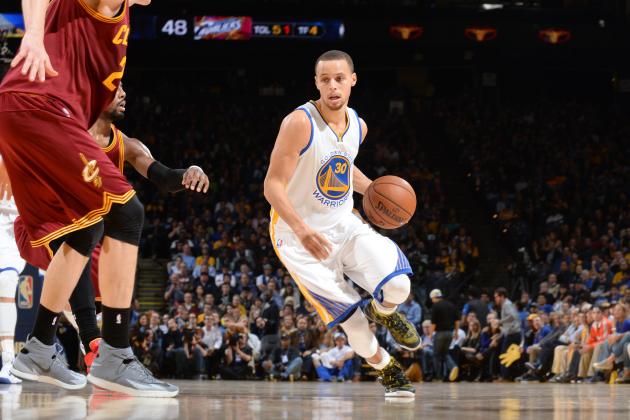 Most Valuable Player of the Year: Stephen Curry-GSW

This award was the most competitive down the stretch. Of course, you can give the award to LeBron every year, Chris Paul for his leadership with a Blake Griffin-less team for about a month, or Anthony Davis for single-handedly taking his Pelicans to the playoffs thanks to a tough victory over the defending champions and a double-pump three-point heave at the buzzer to defeat the Thunder.

But this award came down to Stephen Curry, who led his Warriors to an incredible 67-15 record while playing at an unstoppable level, and James Harden, who led his team to a 56-26 record in a very injury riddled season for the Rockets in the ever-competitive Western Conference. In the end, we picked Stephen Curry as our 2014-15 Most Valuable Player.