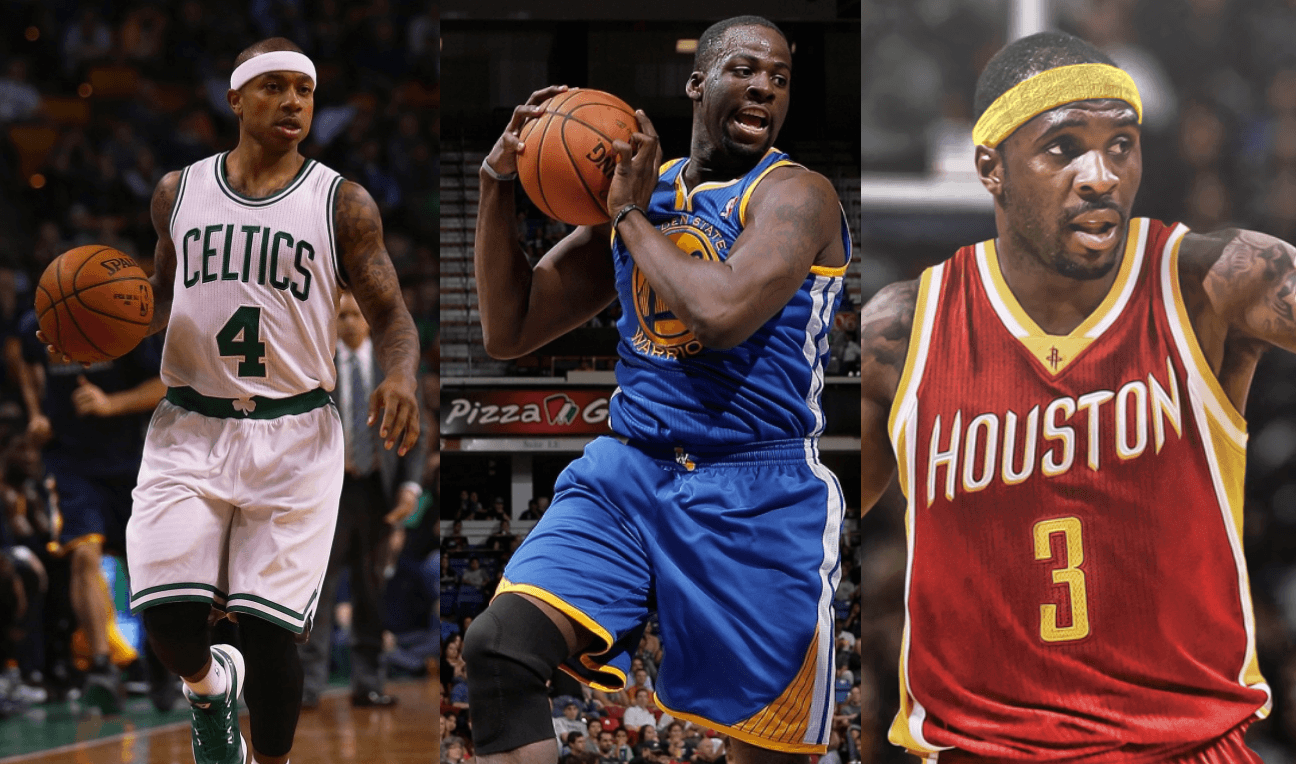 Today’s part of Cavs Nation’s Top 101 takes us to players ranked 51-42. The list continues with the players who are borderline superstars on the rise or some who may have dropped because of injuries. We built up this list of players with advanced statistics such as Player Efficiency Ratings, Usage Rates, and Win Shares taken into account. Also, no rookies are in the list because, obviously, they have no NBA stats from last year. We start with players ranked 51-42. 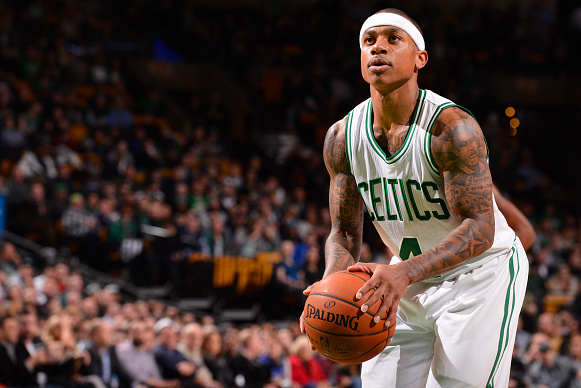 Isaiah Thomas comes in at number 51 after leaving the Phoenix Suns’ crowded backcourt and joining the Celtics where he had a great postseason in what ended up being a sweep for the Cavs. As Cavs fans, we’re sure we speak for everyone when we say the Celtic who gave the Cavs the most fight was the 5’9 Thomas. Greg Monroe made a huge career move in choosing Milwaukee over any other teams interested in him. It’s safe to say he’ll be the focal point of a Bucks offense that doesn’t have any one-on-one players. Monroe is ranked a little low at 50, but that’s because this season will be the year he proves whether he can lead team or not.

Click “Next” to see the player ranked 49th and 48th in Cavs Nation’s NBA Rank. 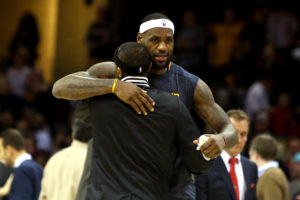