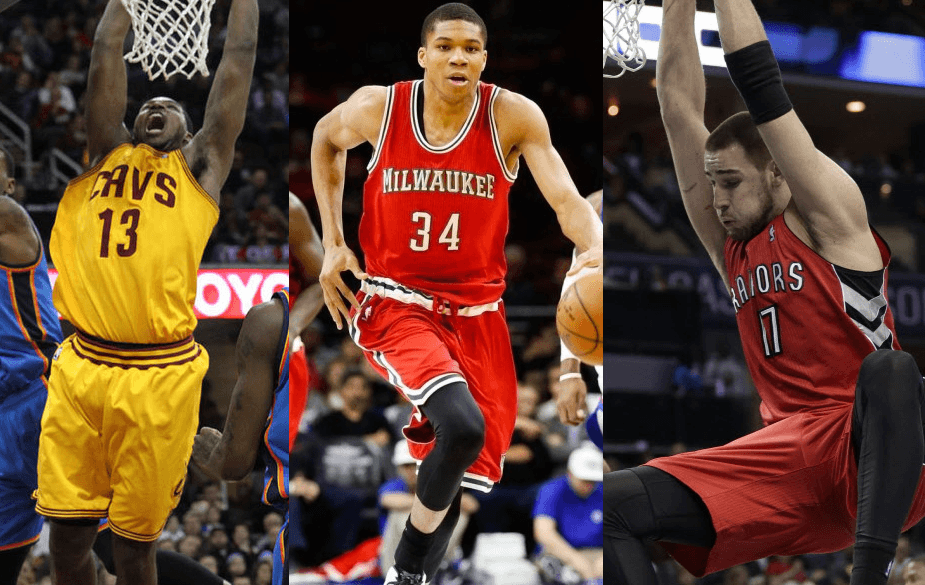 The next part of Cavs Nation’s Top 101 is now upon us as we look at players ranked 91-82. The list features quite a diverse crop with a number of international players alongside the grizzled veterans of the league. Keep in mind that this is not a fantasy basketball ranking as advanced statistics such as Player Efficiency Rating, Usage Rate, and Win Share were taken into account. Also, no rookies are in the list because, obviously, they have no NBA stats from last year. You can see the players ranked 101-92 by clicking here.

We continue with players number 91 and 90:

Paul Pierce is obviously on his way to retirement but contenders such as the Clippers should still get some quality production out of the former NBA champion and future Hall of Famer. Playing alongside Chris Paul should greatly benefit his tank as Pierce will try to pick his spots and moments. His reunion with Doc Rivers should also invigorate the veteran swingman. Jrue Holiday has had injury plagued seasons of late but with a fully recovered body, he should be raring for a fresh start with the Pelicans. Aside from being a heady court general, the former All Star is also an underrated defender. What makes the future even more exciting for Holiday is the fact that he will be feeding the future of the NBA in Anthony Davis. 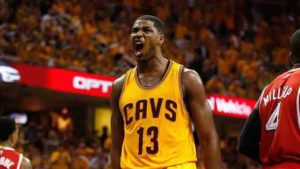 JUST IN: REPORT: Tristan Thompson Will Not Accept Any Offer Less Than Max Contract