The talent level of the NBA is reaching new heights as more and more players are becoming more and more versatile. Big men are shooting three pointers while the guards are starting to become rebounding machines. Before the NBA season starts, the editors here at Cavs Nation came up with a list of the top 101 players, which we’ll be posting every weekday until we reach the number one player in the NBA. We start with player number 101: 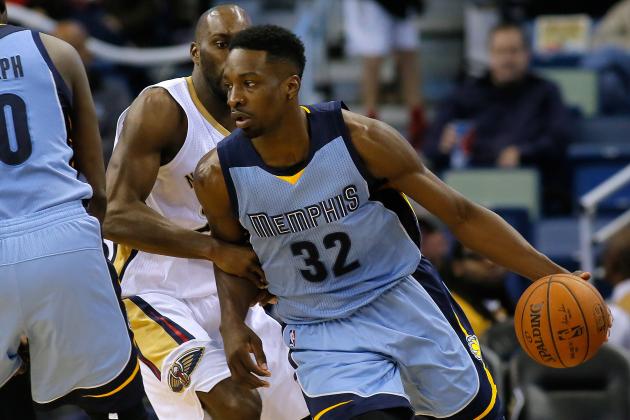 Green is a very solid small forward, but his shooting is nowhere near consistent enough to be higher on this list. For the 2015-16 season, Green is ranked number 101.

Click “Next” to see Cavs Nation’s player number 100 on the NBA Rank! 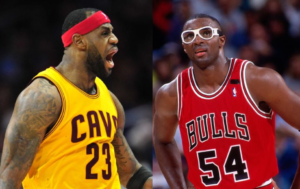