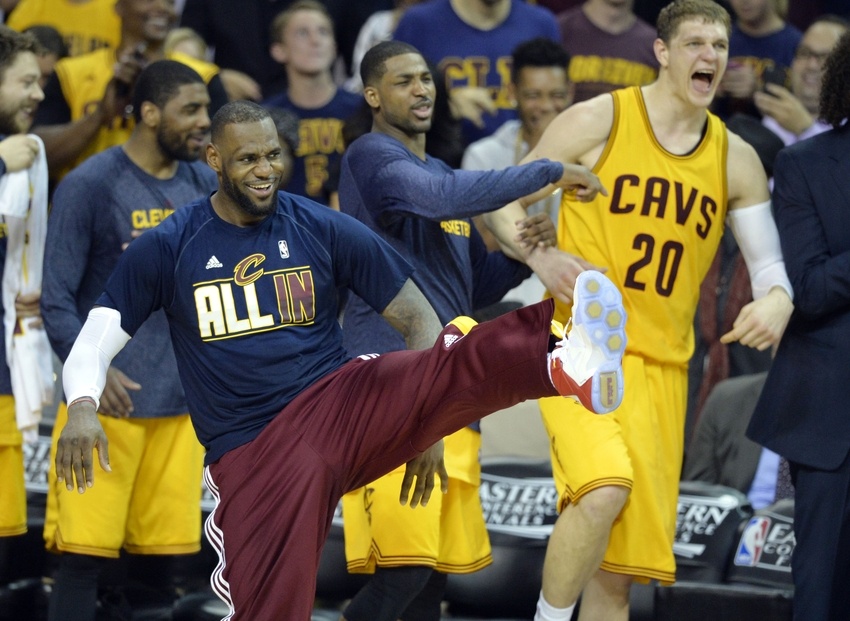 It was quite a year to remember and every Cavalier fan in Ohio and the rest of the world were treated with a good dose of drama, highlight, high point, and heart break. Behind all these of course are the individuals who invested their time, mind, and body into giving the Cleveland Cavaliers franchise the magical season that it deserved. With the 2014-2015 NBA season now in the books, we analyze each Cavalier player’s, and their head coach’s, recently concluded campaign.

LeBron James would not have gotten an A+ based on his regular season where he obviously coasted by design in order to keep him fresh for the playoffs. His postseason performance made up for his first 82 games as King James was on a historic level of play. From averaging a “sub-par” 25.3 points, 6.3 rebounds, and 7.4 assists in the regular season, King James elevated himself in the postseason to posting gaudy numbers of 30.1 points, 11.3 rebounds, 8.5 assists, 1.7 steals, and 1.1 blocks further establishing his status as the best player in the world. His finals average were, well, I’ll let the numbers speak for themselves, 36.6 points, 12.4 rebounds, and 8.4 assists per game.

Click “Next” to see how Cavs Nation graded Kyrie Irving! 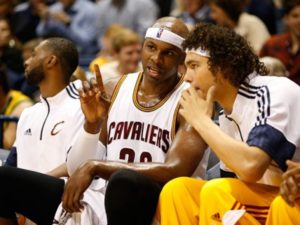