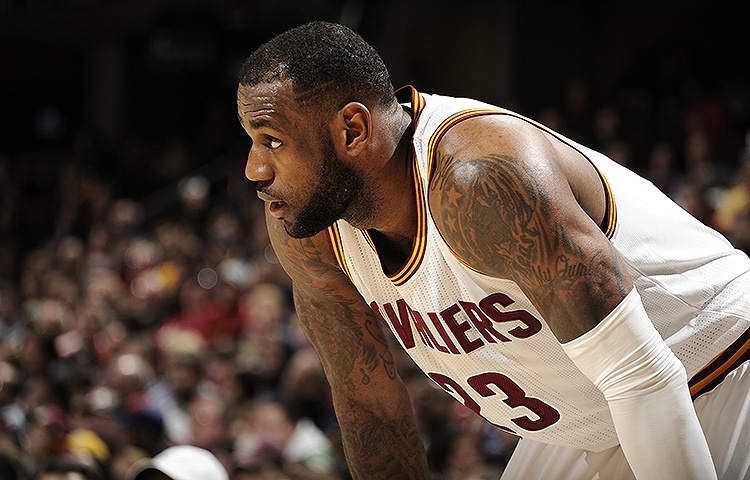 LeBron was very smart about free agency last summer. He signed a two year contract, which gives him flexibility to sign a new contract when the new TV deal comes into play. Additionally, the second year of his contract is a player option, which really gives him all the power. It acts as a bail-out option for LBJ, although he has stated multiple times that he will not use it to leave the Cavs.

Although LBJ started the season with some issues, LBJ returned from his injury as a new man, regaining his MVP form from previous years. His numbers are down a bit, but his leadership and control of the game doesn’t go unseen on the court. LeBron has quietly led this young team up the standings to 2nd place in the East. Since the Cavs are his home-town team, it doesn’t seem as if he will leave. His newfound chemistry and relationship with Kyrie has also solidified his desire to stay, as he really enjoys mentoring Kyrie into a star player. It really looks as if LBJ will play out his career in Cleveland, and us Clevelanders are very lucky to witness the near-prime of his career.

LeBron could opt out of his contract after this season so that he can get paid an additional $2 million next season. The following year, when the new TV deal is announced, LeBron could sign a contract for up to $35+ million a year, which he will most likely do. It just does not seem likely that LeBron will opt in.

Look for LeBron to opt out and sign a one-year max contract around $24 million, so that he will once again be a free agent in time for the TV deal ($35+ million a year).

Click “Next” to see who the number one free agent the Cavaliers have to work a deal with this summer!