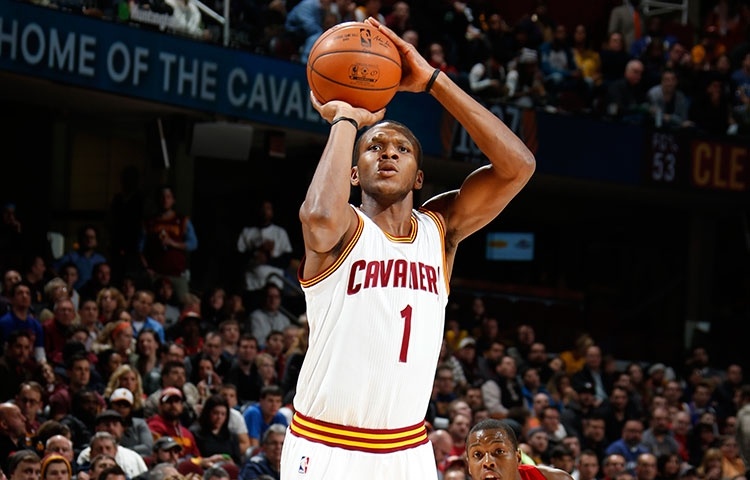 James Jones started the season out of the rotation, but began to make an impact following the two trades in January. He is a bit undersized at times on the court, standing at 6’8”, but can hold his own against guards and forwards alike. He is also an above average 3 point shooter, which could help his case. Despite this, and Jones’ connection with LBJ and Miller, the Cavs can probably find a younger player with the same ability as Jones, all for a lower price.

Look for the Cavs to possibly resign Jones to a one year veteran’s minimum contract if they cannot find a better role player for the similar price (due to Jones’ familiarity with the team).

Click “Next” to see who the number seven free agent the Cavaliers have to work a deal with this summer!