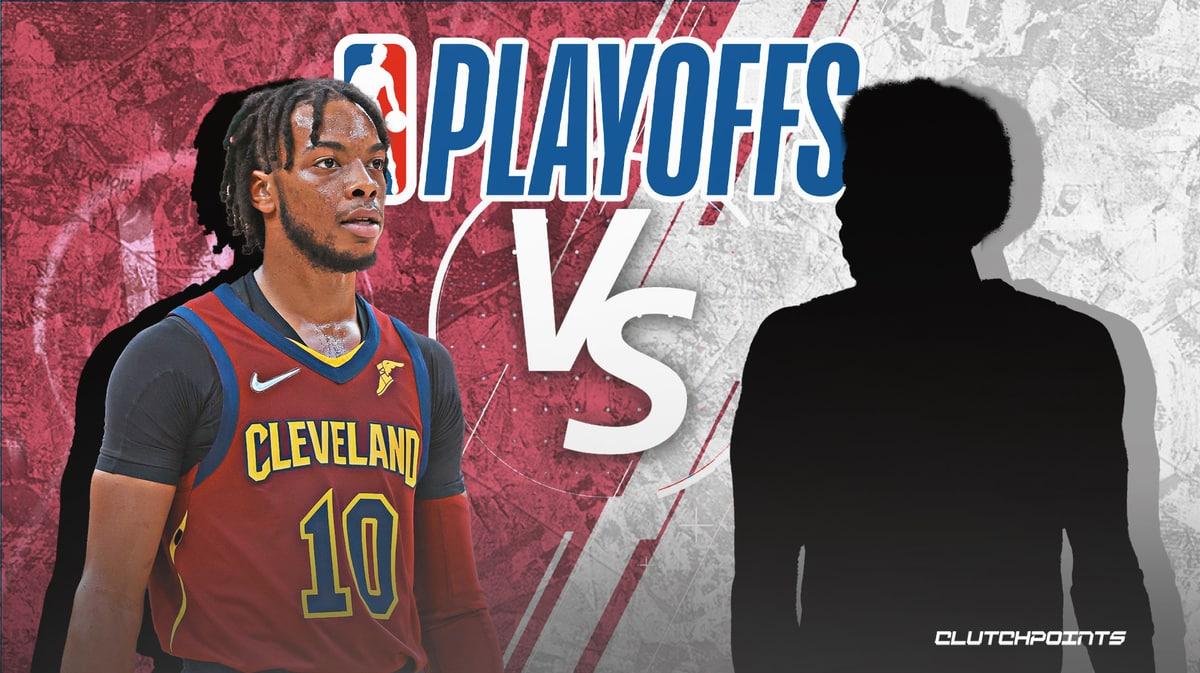 The regular season has been one to remember for Cavs nation. Plenty of unexpected twists and turns has made this season a run that many will look back on as the one that sparked the beginning of the next era for the Cleveland Cavaliers. Two newfound All-Stars, the potential Rookie of the Year, along with an entire team and coaching staff that are fully bought in, have put forth an incredible product this season.

Now, the Cavs have the opportunity to prove that they’re for real. With Jarrett Allen and Evan Mobley expected to come back for the playoffs, Cleveland should be at full strength (minus Collin Sexton) for their first playoff appearance sans LeBron James, in 24 years.

A recent slide, primarily due to injuries has removed the Cavaliers from the running for home-court advantage in the first round and settled them into a likely play-in situation. While unfortunate, there’s very little to be disappointed in with the Cavs this year, regardless of the outcome that results from the play-in and/or playoffs. In the scenario that they make it out of the play-in, there are still four different teams they could potentially take on, depending on how the seeding ends up.

The Miami Heat, Boston Celtics, Philadelphia 76ers, and Milwaukee Bucks are all waiting for them in the first-round, a difficult slate of teams. All are teams that could realistically challenge for a title, not to mention the teams residing in the play-in bubble: the red-hot Charlotte Hornets, the Atlanta Hawks, fresh off a conference finals run, and the uber-talented Brooklyn Nets.

The Eastern Conference playoffs will be a bloodbath this season. This is likely the most widespread talented selection of teams we’ve seen one-through-ten in a long while. Regardless, the Cavaliers match up better with certain teams than others. It’s worth taking a closer look at who would be the best opponents for Cleveland in a 7-game series out of Miami, Boston, Philly, and Milwaukee.

The Heat have sat at the top of the East Conference for the vast majority of the season, but they’re likely the team that strikes the least fear in the heart of the Cavaliers. Miami has always been an extremely fundamentally sound team and they are sure to give whatever team that faces them a heck of a fight. The talent level for this team is just a little underwhelming, though.

Jimmy Butler, Bam Adebayo, Kyle Lowry, and Tyler Herro is a rock-solid core four, but it feels like one that the Cavs can match fairly well. Jarrett Allen and Evan Mobley should give Bam trouble inside and make it difficult for Lowry and Butler to get all the way to the rim. The Heat will likely have to rely on Herro, Butler, and Lowry to hit some tough shots.

The Cavs combined for 14 blocks last night against the Heat, the most any team has had in a single game this season:

Miami’s complimentary players do a good job seizing control of even minimal advantages, so the Cavs will have to pay great attention to detail. Cleveland has done a good job defensively for a large chunk of the season, so if they can get back to that form, then they should be better prepared for this matchup.

This is a series particularly where Darius Garland should feast. The Heat don’t have a top perimeter option to throw at him defensively. If he’s able to get past that first level of defense consistently, then he puts the team in good shape. Adebayo is excellent defensively, but he’s not quite a big-bodied paint-clogger, the likes of Joel Embiid and Brook Lopez. The Garland-Allen pick-and-rolls should see success in this matchup.

The Celtics have completely turned their season around, going from one of the most disappointing starts to one of the most impressive finishes in the league. Robert Williams missing the rest of the season is a devastating blow, but Boston has continued to win in spite of losing him. Jayson Tatum has taken another step in his game, and would be the primary point of focus for the Cavs in an effort to slow him down.

Lauri Markkanen would likely draw the assignment of guarding Tatum. If that was the case a year ago, that would’ve likely spelled doom-and-gloom for whichever team was employing him, but Markkanen has taken on a defensive resurgence with the Cavaliers. His size should give Tatum issues. He shouldn’t be wary of pressing close up on him either, knowing that he has a backline of Mobley and Allen ready to swoop in.

This is little, but I dig it. Lauri’s trying his best not to be the weak link on the floor defensively, hustles to stay attached to Cam and get over the screen. pic.twitter.com/qHwaTUyYeB

Horford has gone through a revival in Boston and represents a unique challenge for the Cavalier frontcourt, but it’s nothing they shouldn’t be able to handle. On the other hand, Marcus Smart should prove to be a difficult challenge for the wine-and-gold, specifically Darius Garland. He’s been one of the best defenders in the league this season, and would likely give Cleveland’s offensive engine plenty of issues.

When you’re playing Milwaukee, you kind of have to put on a whole team effort towards stopping Giannis Antetokounmpo, and hope that their other players don’t beat you. Luckily, the Cavs have a roster that is almost built specifically towards limiting the Greek Freak. Cleveland’s frontcourt of three 7-footers should do them a world of good in putting a cap on Giannis’ production.

Evan Mobley and Jarrett Allen are just absurd defensively. If the Cavs can figure out how to get a competent POA defender/floor-spacer in the starting lineup between Sexland and Frobley, then we’re looking golden. pic.twitter.com/5Z9Khiy9eT

Nonetheless, he’ll get his dues numbers in, as he is arguably the best basketball player on the face of this planet. And the Bucks have done a good job of surrounding him with stellar complimentary players. Khris Middleton, Jrue Holiday, Brook Lopez, Bobby Portis, and a handful of solid wings round out a rock solid rotation for the defending champs.

Jrue Holiday is another guy who should give the Cavs plenty of issues in similar ways to Marcus Smart. Historically, he’s a guy who has always been able to put the clamps on Garland, and if Darius is limited, then that spells doom for the rest of the Cavs.

This is a series where you hope that Caris LeVert can step up in a big way offensively and defensively. Perimeter defenders will have to be active closing out on shooters, with Cleveland likely opting to pack the paint for this particular matchup. That has been the way they’ve seen success for a good amount of this season, though. With Mobley and Allen having little time to ramp up following their injuries, hopefully they can get back up to speed quickly.

This is the team that should probably strike the most fear in the heart of Cavs fans. Joel Embiid is playing the best basketball of his life and has put this team on his shoulders. Seth Curry and Andre Drummond were valuable rotation pieces, but effectively swapping them for James Harden this season is an indisputable upgrade.

Pair that duo with Maxey’s breakout season and the 76ers have a strong core on their hands. Their a little light depth-wise, but rotations are shortened in the post-season anyways. Embiid is a guy who will give Cleveland loads of trouble, no matter if Jarrett Allen is here to guard him or not. Sending doubles on him in the post will have to be routine procedure, daring their shooters to let it fly.

Philly’s biggest weakness is their lack of a backup big-man. It’ll be key for the Cavs to take advantage of that presence looms large in the paint on both ends. Thybulle will make things tricky, mucking up passing lanes and flying around the court, but Philly will have weaknesses in their defense. The team will go as high as Garland can take them in this potential series.