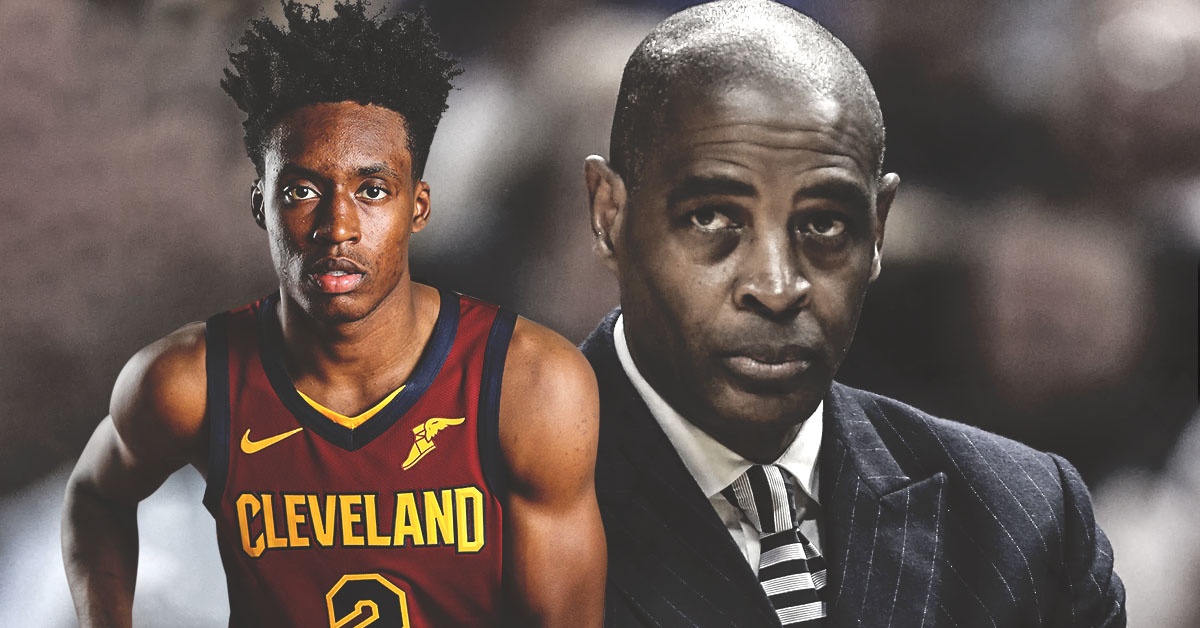 Cleveland Cavaliers point guard Collin Sexton has been on a roller coaster ride early in his rookie season and the stage for potential dysfunction was set before the 2018-19 season started.

Sexton has been tasked with helping the Cavaliers maintain relevance in an apocalyptic post-LeBron world when, ironically, LeBron’s perception of him is likely what nudged Cleveland to select him with the eighth overall pick in the 2018 NBA Draft. When the season started however, it was veteran point guard George Hill — who the Cavaliers acquired at last season’s trade deadline — who was named as the team’s starting point guard.

Now, in a day and age where there are still plenty of rookies who are asked to come off the bench to start a season and earn their stripes, Sexton’s role in and of itself wasn’t a problem. However, with Sexton being asked to play beside Jordan Clarkson — a shooting guard with the type of green light that’s usually reserved for F. Scott Fitzgerald novels — Sexton’s development as a point guard was at stake.

Sexton, like Clarkson, is a player who usually needs the ball in his hands to score. Further, like Clarkson, court vision and facilitating are skills that Sexton has had to develop the most since coming into the league. The backcourt duo was a poor fit on paper and on the court, where the two would take turns attacking the defense but struggle moving the ball around on offense and shifting the defense.

However, there was soon to be a blessing in disguise for Sexton, who had just played his worst game of the season against the Orlando Magic two days before and started to earn the ire of his teammates because of his lack of understanding and perceived lack of willingness to be taught.

It’s curious that his teammates would berate the 19-year-old for the team’s struggles or fail to see how the firing of former head coach Tyronn Lue, a family friend of Sexton’s, might have effected his coachability. Fortunately for Sexton, he would soon get his chance to prove his worth as an injured Hill found himself unable to play against the Oklahoma City Thunder on November 7th.

Clarkson has started the season on a tear and could have gotten the start. However, he was already in a role he’s proven he can thrive in and his scoring-mindset is best suited for a Sixth Man anyhow.

That left the starting role to Sexton, the rookie who was pictured as a franchise cornerstone on Draft Day and who was in line to start, eventually.

In four games as a starter, Sexton has averaged 18.8 points per game while shooting 47.8 percent from the field and 70.0 percent from three-point range. Averaging just 0.8 assist for every 1.0 turnover, Sexton’s floor game clearly still needs to improve and he has to learn how to use his physical advantages to create shots for others.

Nonetheless, there’s no denying he’s played better than his previous 10 games, where he averaged 10.5 points per game while shooting 40.7 percent from the field and 30.0 percent from three-point range. He had an assist-to-turnover ratio of 1.1:1 but his offensive rating was 100, whereas it’s been 104 as a starter.

All of these improvements, which also include notable strides in his on-ball defense, have Cavaliers head coach Larry Drew considering making Sexton the full-time starter.

“I think everybody wants to start, but everybody’s production as a starter is not very good. As a coach, what I try to do, I try to look at what a guy does as a starter versus what he does off the bench. Certainly with G Hill out, Collin has definitely stepped up to the plate and made his presence felt and has made a major impact to what we’ve been doing.”

“He’s still a work in progress and he understands that. But right now it really looks like he’s got into a rhythm, he’s got into a groove as far as his play,” Drew said. “Last couple games he’s played against two premier point guards and I would say he’s held his own. That’s a huge sign of growth. Looks like he’s in a pretty good rhythm as a starter.”

While Drew will “make that decision when George [Hill] is ready to come back,” the job now seems like it’s Sexton’s to lose.

When you hold All-Star point guard like Kemba Walker and John Wall to a combined six points on 2-17 shooting from the field (all of points were from Wall), while scoring at near 20-point per game clip, that should be expected. Only inconsistency and a failure to be keep showing promise as a playmaker stand in his way now. 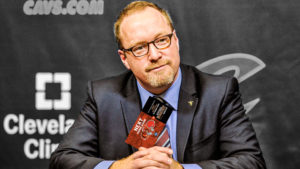