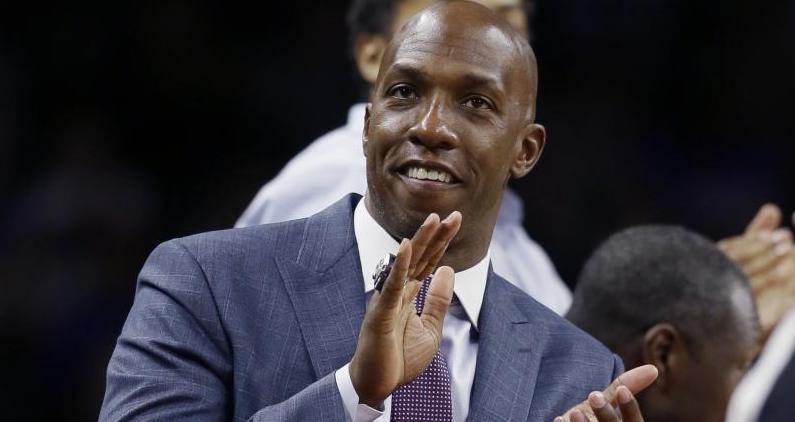 Unless there any drastic changes in their offseason storyline, it looks like Koby Altman could be running the show for the Eastern Conference champion Cleveland Cavaliers.

According to Tom Withers of The Associated Press, Cavs owner Dan Gilbert likes what he sees in Altman, who has been manning the phone lines since David Griffin’s departure last month.

Earlier today, news broke stating that former Detroit Pistons great Chauncey Billups, who was Gilbert’s first and only option for the Cavs’ front office vacancy, had withdrew himself from consideration for the job. One source told cleveland.com that Billups wanted more money than Gilbert had offered — a proposal that was believed to be worth somewhere north of $2 million. Billups met with Gilbert on two separate occasions, but even after a reported counter-offer, the two men weren’t able to agree on terms. 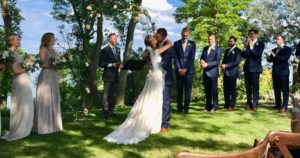