The Cleveland Cavaliers finally returned to action Friday night against the New Orleans Pelicans, and while that game was extremely forgettable, the rest of the season should be interesting.

Both Kevin Love and Larry Nance Jr. are back from extended absences, and Darius Garland and Taurean Prince shouldn’t be too far behind them. Cleveland is 14-23, currently the fifth-worst record in the NBA, but they are also just three games out of a playoff spot. Cavs guard Collin Sexton has taken a gigantic step forward after the All-Star break over his first two seasons, so what could be in store for him throughout the rest of the 2020-21 campaign?

Let’s first take a look at how Sexton improved after his first two All-Star breaks in order to gain a baseline for what will happen this season.

Collin Sexton had a difficult time adjusting to the NBA, especially because of a Cavs roster devoid of talent around him, but his improvement throughout the season gave reason for optimism. 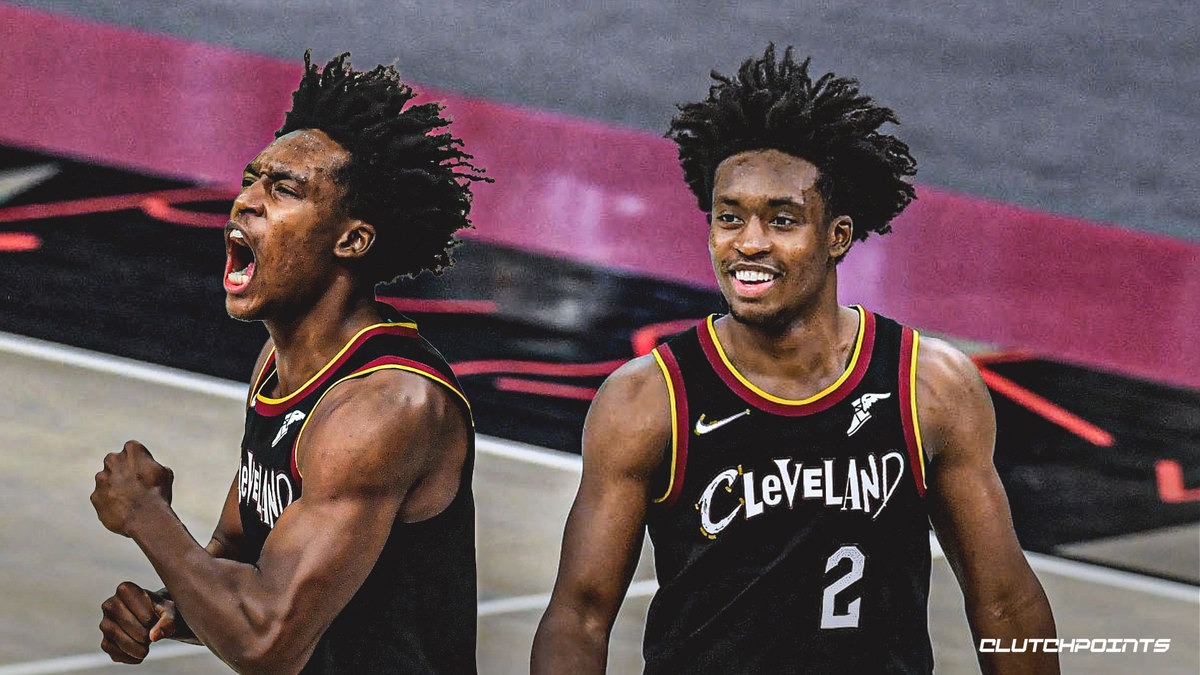 The Sexton that showed up during the second half of 2018-19 continued to appear throughout the first half of 2019-20, and although he played in only 11 games following the break, the improvement was obvious. It’s a shame that the COVID-19 pandemic cut the Cavs’ season short, because that group of players was performing well and giving great effort under then-interim head coach J.B. Bickerstaff.

Sexton’s seasonal improvements have been impressive, to say the least. For some reason, he takes the time off to gear up for a stellar stretch run. He was very good over the first half of 2020-21, which means, based on history, he’s due for a transcendence to NBA elite over the next few months. To ensure total accuracy, we’ll take the average of Sexton’s stat deltas over his first two seasons and apply them to this year.

We could also weight and scale the percentages based on how well he played each season and how much he improved relative to his first-half performances, but that’s too much work. These numbers can be affected by injury (both to Sexton and his Cavs teammates), teammate performance, whom he shares the floor with, and many other factors that are clearly accounted for in these calculations.

Sexton was not voted to the All-Star game despite these impressive averages. Perhaps actually being named an All-Star would rob him of his post-break power? It is probably best not to test that theory out.

Now, let’s determine how Sexton will play for the remainder of the season with the Cavs. 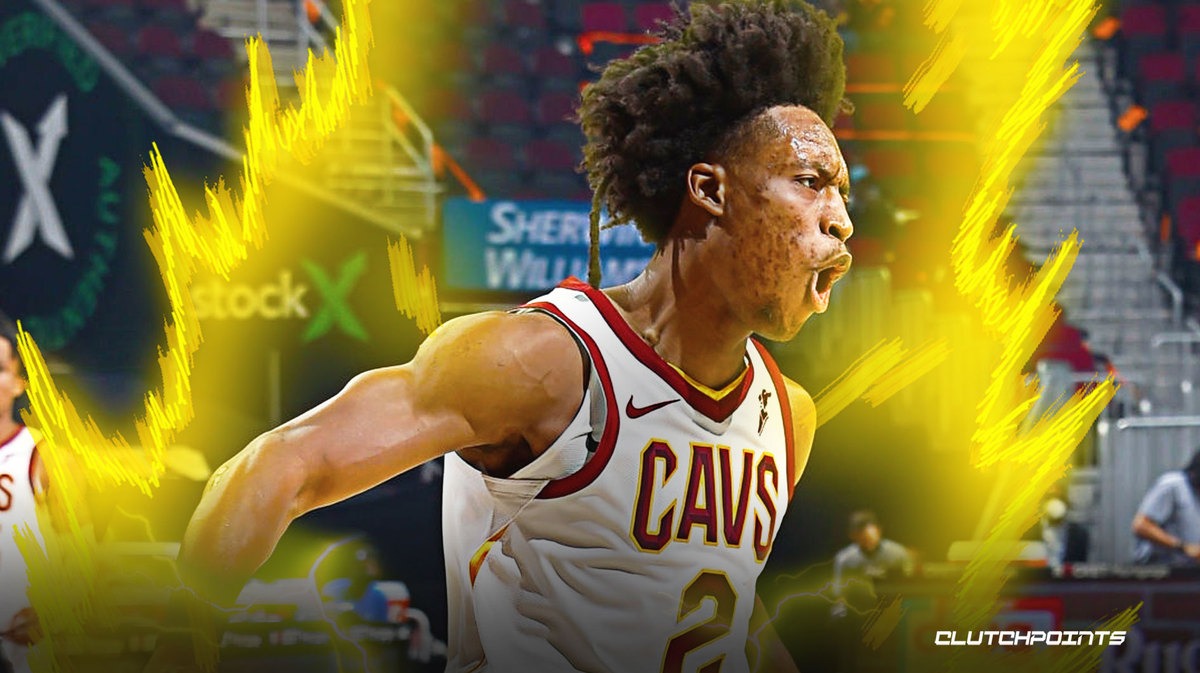 Let’s give some context for those numbers. Collin Sexton would be tied for first in the NBA in scoring with Bradley Beal. He’d be tied for 23rd in assists with Giannis Antetekounmpo. His potential assists number would place him 11th, his FG% 16th (and second behind only Ben Simmons among guards and wings), his 3-point% tied for 12th, and his 3-points attempted tied for 18th. Those are All-NBA level numbers, which may seem like a stretch, even as much as Sexton has improved, but those are the numbers.

This season has been a volatile one for the Cavs, as they’ve oscillated between legitimate playoff contenders and returning to the top of the draft lottery. Does the young talent currently on the roster fit together? What are the futures of Kevin Love and Andre Drummond? Is Bickerstaff the right coach moving forward? None of these questions have simple answers, and they’re going to take time to become clear. That seems to be a consistent theme with this organization; uncertainty and the need for patience.

Who knows what is in store for this Cavs team over the next few months and the coming years, but one thing is for certain: Collin Sexton is about to become a superstar.

**Please note that neither the author nor the publication can be held responsible for any discrepancies that end up occurring. 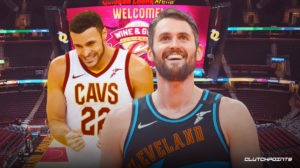