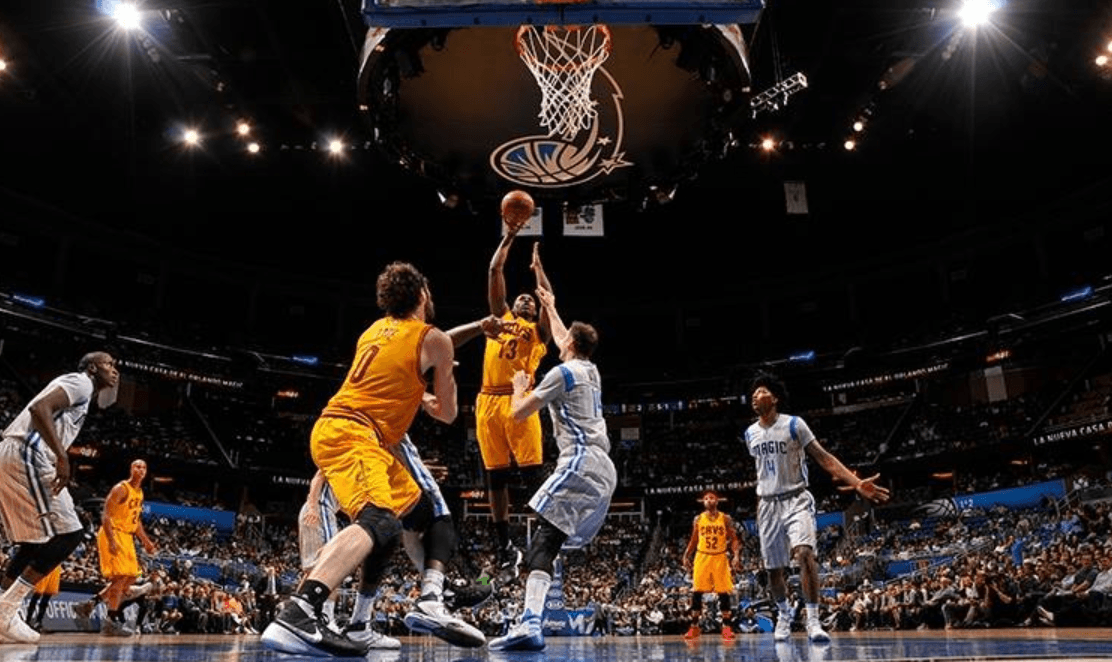 After pulling off a very narrow victory at The Q on Tuesday night, the Cleveland Cavaliers kicked off a short two-game road trip in Orlando. For the Magic, they were returning home after a 107-104 defeat on Wednesday night in Phoenix.

The Cavaliers reigned victorious as they defeated the Orlando Magic with ease by the score of 111-76. It was a very balanced win on the part of the Cavs as 11 of the 12 players who saw minutes were able to score a basket. The Magic could just not find enough production from their players to remain competitive tonight as they suffered their second consecutive loss. Cleveland had five players score in double digits as they steamrolled their way over the century mark for the second straight game.

However, the main headline going into tonight’s matchup was the return of Iman Shumpert. Coach David Blatt said just days earlier that Shumpert and Kyrie Irving could potentially return to the court in their upcoming road trip. Irving did not suit up tonight, but Shumpert did. He was a key contributor in tonight’s victory and made the most of his playing time. In his 24 minutes of playing time, he managed to score 14 points on 71 percent shooting. Additionally, he pulled in three rebounds. Blatt wants to ease him back to the court and does not know if he will re-insert him into the starting lineup any time soon.

Four other Cavaliers joined Shumpert in scoring double digits. LeBron James was the team’s top scorer with 25 points on an efficient 66 percent shooting. His rebounding was virtually absent as he only grabbed three boards, but he did dish out eight assists and got four steals. The other three players that finished in double digits were Timofey Mozgov with 17, Matthew Dellavedova with 12, and James Jones scoring the majority of his 15 by way of the three point shot, hitting four straight in the fourth quarter. Kevin Love struggled mightily shooting the ball tonight going 33 percent from the field, but he made up in other areas of the game by pulling down 13 boards and handing out six assists.

The Magic had an abysmal night on both sides of the ball, which is why they were unable to keep the game close. They were only down by two points after the first quarter, but failed to do much else after that. The Cavaliers ballooned the lead to 16 at half and never looked back. The defense for the Magic allowed Cleveland to shoot around 57 percent for the game and gave up 11 three pointers. On the offensive side of the ball, they shot a horrendous 39 percent and only made six of their 22 three point shots. Additionally, they only had two players reach double digits. Nikola Vucevic was their leading scorer with 14 and Mario Hezonja finished with 12.

With the loss, the Magic dropped to 12-11 on the season. They have the weekend off, as their next game is not until Monday night in Brooklyn to face off with the Nets. The Cavaliers moved to 15-7 with the win and remain atop the Eastern Conference. They hope to get Irving back on the court for their next game, which is the conclusion of their two-game road trip on Tuesday night in Boston. Tip-off is set for 7:30 p.m. 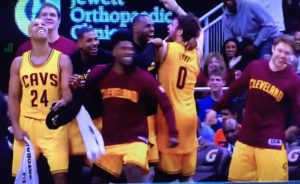