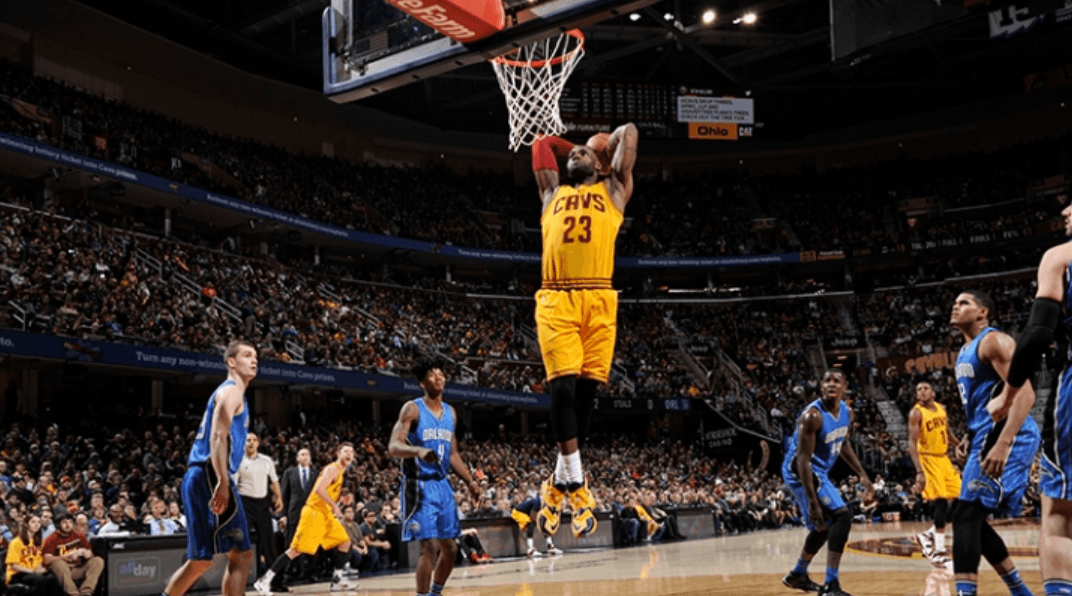 The Cleveland Cavaliers rang in the New Year tonight with a 104-79 victory over the Orlando Magic. Cleveland won their last game of 2015 and their first game of 2016 so Cavalier fans could not be happier right now. They still sit atop the Eastern Conference with a record of 22-9. For Orlando, they fall to a respectable 19-15 record as they have managed to remain in the top eight in the East. This was the third meeting for these two teams this season and the game score was almost identical to the second, as Cleveland won that game 111-76. The Cavs hold a 3-0 series advantage and do not play Orlando again until March. Tonights win over the Magic marks Cleveland’s 13th straight victory over them, which is their longest active win streak versus any opponent.

The Magic were never in reach as Cleveland jumped out to a 29-13 lead after one quarter of play. Cleveland led by 23 at halftime. This game featured a heavy dosage of LeBron James, as he was on his game tonight. He led all players by scoring 29 points on 61 percent shooting. Additionally, he shot the ball surprisingly well from three tonight, making four of his seven attempts. He added three assists, five rebounds, and two steals to his stat line as well. One thing that jumps out tonight is the fact that he did not have any turnovers.

While James was the high scorer, many other Cavalier players added to the scoring, even though not much was needed tonight to defeat Orlando. Kevin Love had a double-double by dropping 10 points and pulling down a game high 13 rebounds. Tristan Thompson finished the game with a double-double as well with a similar stat line, 10 points and 12 rebounds. Kyrie Irving, still trying to find his rhythm since returning from injury, finished with 13 points tonight. Cleveland managed to win by a large margin tonight even though they only shot 41 percent from the field as a team.

The issue with Orlando tonight was that they their players could not afford to even buy a bucket. Their highest scorer was Aaron Gordon who finished with just 11 points. Additionally, they had two other players reach double figures in scoring and that was Mario Hezonja with 10 points and Shabazz Napier with 10. They could not take advantage of Cleveland’s poor shooting night as they shot the ball just as worse. They shot 38 percent from the field. The big disparity was the three point shot percentage for both teams as the Magic shot a dreadful 24 percent from downtown compared to Cleveland’s 32 percent, neither of which is great for either team. 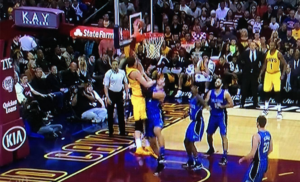