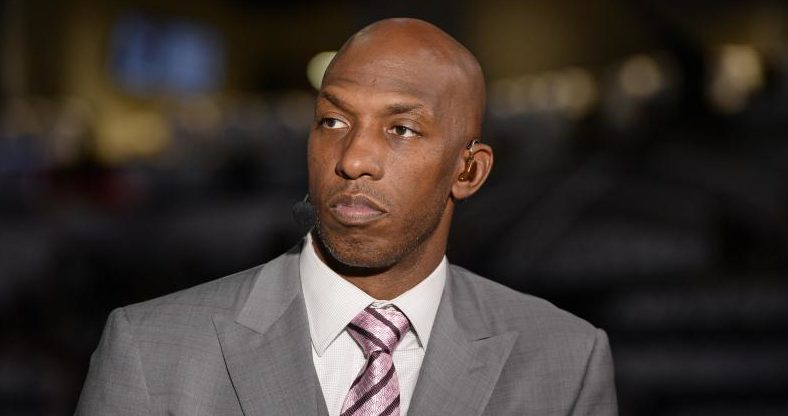 After news came out that Chauncey Billups had withdrawn consideration from the Cleveland Cavaliers‘ president of basketball operations post, a lot of speculation has emerged on what the real reason was for him to turn them down. Now, more details have surfaced, and it appears like they weren’t able to agree on the salary offered to him, among others.

According to a piece made by Chris Haynes and Marc J. Spears of ESPN, the Cavs apparently only offered him only $2 million, which is way lower than what other executives, and even consultants, get these days. However, the report also made it clear that there were also other factors why a deal did not push through.

“The Cleveland Cavaliers offered former NBA All-Star Chauncey Billups what is viewed in NBA circles as a below-market salary of $2 million annually for the role of serving as President of Basketball Operations, league sources told ESPN.”

“According to sources, the team’s initial offer was $1.5 million. League sources tell ESPN $4 million is typically the starting point of what an individual in that role should earn. Sources maintain financial compensation wasn’t the only factor as to why the 40-year-old Billups turned down the job on Monday after weeks of deliberation, but it played a part.”

To put the figures into perspective, the average pay executives received back in 2008 was $5.34 million, per Business Insider. Although it would have been Billups’ first front office job, his experience being a player, and a champion as well, boosts his stock. The offer the Cavaliers made can be seen as low-balling the 40-year-old, but there may also be other reasons for them to extend that below-average amount, which only the team’s top brass are privy of.

As it stands, the team’s assistant GM, Koby Altman, remains the top candidate to take over the reins of David Griffin. An announcement from the Cavaliers is expected to be made in the coming weeks on who will ultimately be named general manager, as it will also stabilize any uncertainties their employees, fans, and even stakeholders may be feeling right now. 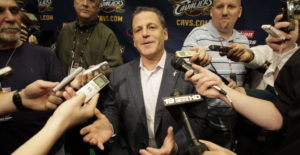 JUST IN: Cavaliers’ front office is not in disarray
Related TopicsCavaliersChauncey Billups