Cavs’ Loss In Portland May Seem Embarrassing, But It’s Not Alarming 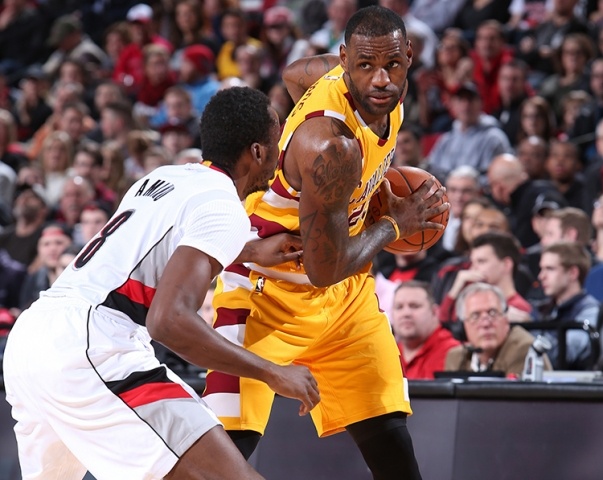 After suffering a disappointing loss on Christmas Day, the Cleveland Cavaliers suffered an embarrassing defeat at the hands of the Portland Trail Blazers, 105-76. The back-to-back games have been nothing but deflating for the Cavaliers.

The Cavs’ record now stand at 19-9. At this rate, the team should still eclipse last regular season’s win total. However, the game at the Moda Center was arguably the lowest point of their 2015-2016 campaign thus far. The Blazers’ lead ballooned to its largest at 34 points. Towards the end of the third quarter, Cleveland appeared to throw in the towel already. But this early gesture would not have happened if the Cavs weren’t in the middle of a four-games-in-five-nights stretch.

Dave McMenamin of ESPN spoke with Coach Blatt, who opted to not put too much unnecessary weight on the latest Cavalier loss.

You know, we’re not a bad team all of the sudden. We’ve done some things so far this year. This was a bad night. Plain and simple.

I’m sure that the travel and the back-to-back and the hangover from (Friday’s) game had something to do with that. But, you know, you’re asking me a legitimate question and I’m trying to give you a legitimate answer but that sounds like an excuse. There’s no excuse that I can give you that is reasonable. We got kicked in the keister. That’s it.

Kyrie Irving did not suit up, but this was never a valid excuse for losing the way they did against a team like Portland, especially without Damian Lillard (no disrespect to the Blazers.) Not even the fact that the Cavs are going through the most tiring portion of their schedule. But Cleveland owns a number of level-headed veterans to not let themselves go out of this hole without some good takeaways.

LeBron James also shared his reaction to the 29-point drubbing of his team and the continuity that he observed this team lacks.

I don’t think you should overreact to it. In my career, I’ve never tried to look too far into losses like this. I’m actually a lot more angry after losing a tough one like (Friday), than I am this one.

We have no rhythm. We have some guys who don’t know if they’re going to play, or if they are going to play and it’s hurting our rhythm a little bit. And the only thing that is going to help it is practice and games. This is, what, Game 3 since everyone has been back? It’s not looked very well so far.

James’ comment was similar to his statement right after the team’s finals loss back in mid-June.

The regular season is not even close to its midway point yet. Defeats will come and more lessons are to follow that will only make this squad better. Expect a different Cleveland Cavaliers team come February and March. 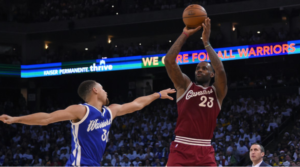