Cavs Looking To Get Emeka Okafar 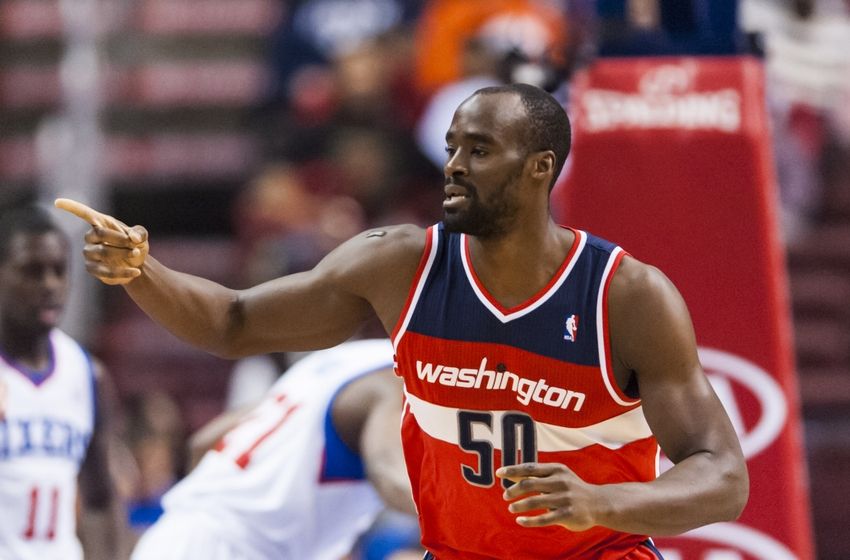 Getting Kevin Love has given the Cleveland Cavaliers enough firepower to make a serious run in the playoffs. Now, the Cavs’ priority is to acquire the right role players to complement their starters and give the team a sense of depth and completeness. Emeka Okafor could be at the top of that list of priorities.

So far we know two things about Emeka Okafor, one being that the big man is attracting a lot of attention from NBA teams but Cleveland and Miami are believed to be the frontrunners. The other is that Okafor’s health issues will most likely prevent him from playing until mid-season. It would be unlikely for Okafor to sign with a team until he is able to play. That said, it’s still possible to sign him, and the Cavs would wise in doing so. Why, you ask?

Well for starters, when healthy he is an excellent rim protector. Anderson Varejao, Kevin Love, Tristan Thompson and Brendan Haywood are likely to command the frontcourt the most. While the group is very talented offensively, the only true defender in the group is Tristan Thompson. With the acquisition of Love, Coach Blatt will likely showcase Thompson in a 6th man type role. Thompson is a great rim protector because his athleticism and length allows him to contest most shots. Haywood is coming to the tail end of his career and Varejao’s health seems to always be a liability for the Cavs. Kevin Love is certainly not as talented defensively as he is offensively, making him an average defender at best. Defense wins championships, and if the Cavs want to reach that plateau, they need more than one good rim protector.

{adinserter 2} Now, plug Okafor into the equation. When healthy, he is an excellent rim protector who can anchor both the first and second defensive units. The Cavaliers have their roster set for a little while. LeBron is back, the trade for Kevin Love happened and Kyrie signed his max deal. Soon enough, however, Cleveland will need to fill its team with talent so the back end of the rotation can contribute and not hinder the team come playoff time. If the Cavaliers can sign a healthy Okafor midseason, he will be an immediate contributor.

With a big man rotation of Anderson Varejao, Kevin Love, Tristan Thompson, Brendan Haywood and Emeka Okafor, the Cavaliers would have a strong defense to supplement an explosive offense and compete in the playoffs. Cleveland has championship expectations, but they still need team chemistry and communication, especially on the defensive end of the floor. Signing Emeka Okafor could fix this foreseeable issue in the rim protection department. 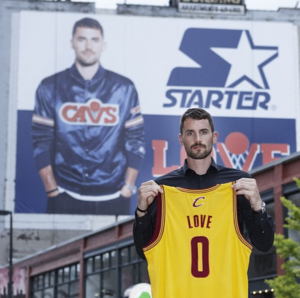