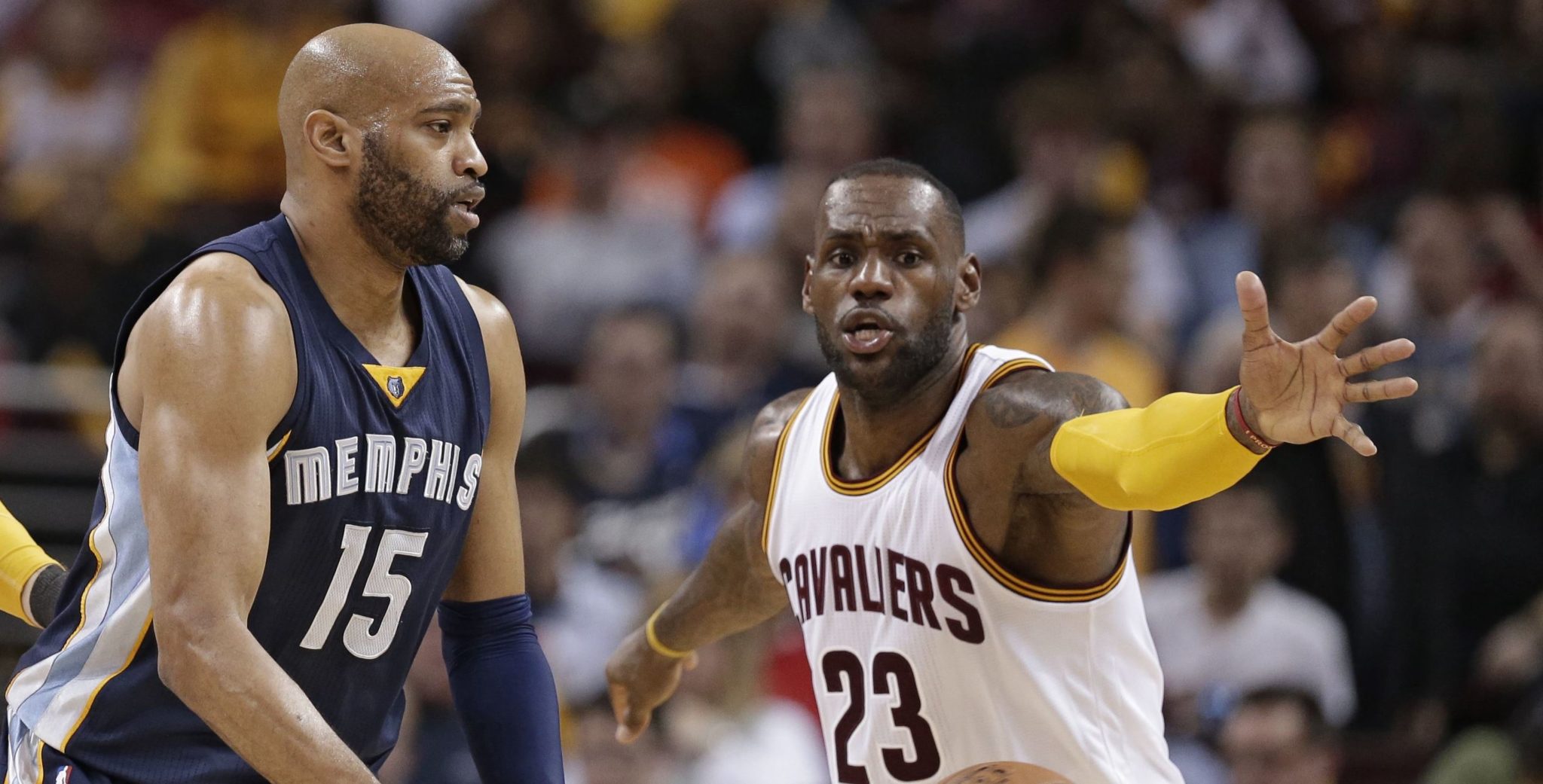 The sad reality is, sometimes, greatness is taken for granted. Within the NBA, it’s perhaps a term that is thrown around too often without players fully earning the title. One individual who has definitely earned that right however is Cleveland Cavaliers superstar LeBron James. The kid from Akron has been the definition of greatness since entering the league in 2003.

It’s hard to believe James is entering his 15th NBA campaign, and still remains the undisputed best player in the world after averaging a triple-double in an NBA Finals against maybe the greatest collection of talent ever seen on a single roster in the Golden State Warriors.

The Cavaliers’ small forward left it all out there, and the history-making performance is yet another reminder of how great the four-time MVP truly is. Already a statistical monster, it’s hard to comprehend what his numbers will look like once he calls it a day and retires from the association.

At 32 years old, LeBron James is now only one of two players heading into this upcoming season who remain in the top 25 active leaders of all five major statistical categories along with Vince Carter.

It seems as though Vinsanity has been around forever as he enters his 19th season. Carter is now 40 years young, and 19 years on the NBA hardwood is a feat very few will be able to achieve. Perhaps even more impressive is that James himself is already in this elite group of players while still in his prime and showing no signs of slowing down.

It’s quite an achievement for Carter, who is known for his dunking prowess, when in fact he was much more than an electrifying dunker during his best years. He recently just signed a one-year deal with the Sacramento Kings to continue his NBA story.

Carter was on the radar of the Cavs for awhile, and would have been a nice addition to the bench with his scoring and three-point range, but the talks never got serious enough to bring him to Northeast Ohio.

Nevertheless, Vince Carter still does share this nice stat with Akron’s favorite son. It’s just a shame fans never got to see them attack rims in the same jersey during their careers — that would have been fun. 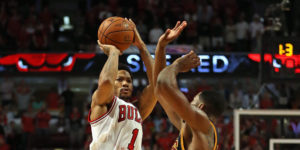