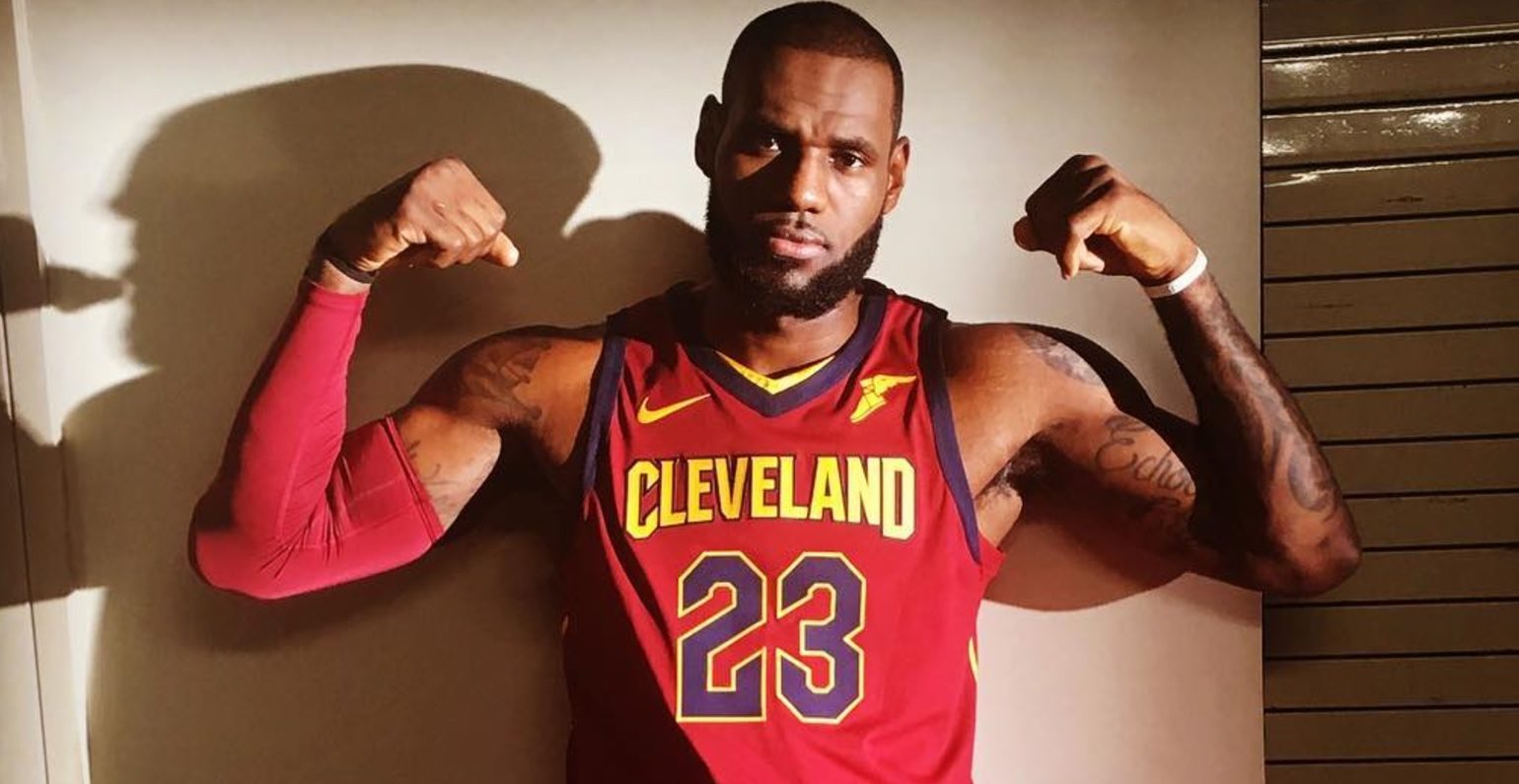 Sports Illustrated recently published their top 100 players for 2018. It was expected to be a toss-up for the top spot between two of the best players in the NBA today, LeBron James and Kevin Durant, but it was ultimately given to the Cleveland Cavaliers star forward.

Despite losing to the Golden State Warriors in last season’s Finals, The King was still able to showcase his incredible all around game, leading the Cavs with a triple-double average of 33.6 points, 12.0 rebounds, and 10.0 assists to go along with 1.4 steals and 1.0 block per game.

According to Ben Golliver and Rob Mahoney of SI.com, the lack of individual awards James has had over the past couple of seasons is not enough for him not to be considered the best basketball player in the world today. They also gave a very good argument based on his production, why he deserves to be ranked number one.

“James (26.4 PPG, 8.6 RPG, 8.7 APG) maintains the No. 1 spot on this list for the fifth straight year because he continues to consistently reach heights that no other current player—and virtually no other player from any era—can touch. Even after 14 seasons and 12 playoff runs, his peak play tops any of his contemporaries’ peaks, and he’s proven in each of the past three years that he can sustain that transcendent level of dominance throughout an entire postseason run and against superior opponents whose game plans are specifically geared toward exhausting him.”

While it can be argued that winning titles should also be a basis for the rankings, the piece underlines James’ consistency throughout his career, and the seven straight Finals appearances he’s had with him as his team’s top player. With the way he takes care of his body, it can be expected that he will continue to be included in the top part of the list for the next years. 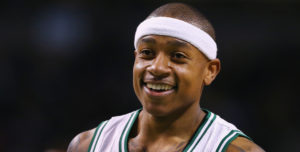