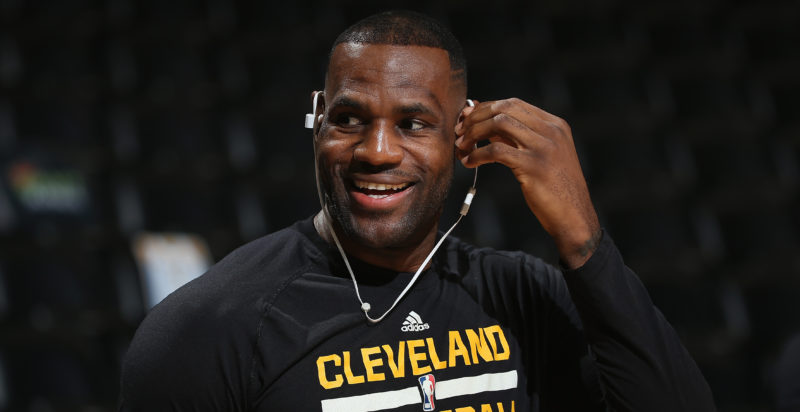 Carpool Karaoke, James Corden’s hilarious late-night television segment featuring stars belting out the lyrics to various songs in a ride-along, will now have its own space on Apple Music. Some of the stars appearing in the new series include: actor and producer Will Smith, the band Metallica, singer/songwriters John Legend, Alicia Keys, and Blake Shelton, as well as Cleveland Cavaliers All-Star LeBron James.

What song did James, a known connoisseur of all things art and music, sing with Corden? Staying true to their 80’s roots, Corden and the King performed Michael Sembello’s “Maniac” from the movie Flashdance.

While the entire video is worth watching, James’ segment begins at the 6:46 mark. Later on in the promo, James and Corden discuss what future productions they could create under the banner of “James and James”. Corden suggests a police-oriented series, complete with stakeouts and explosions. 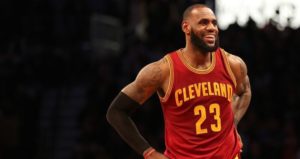