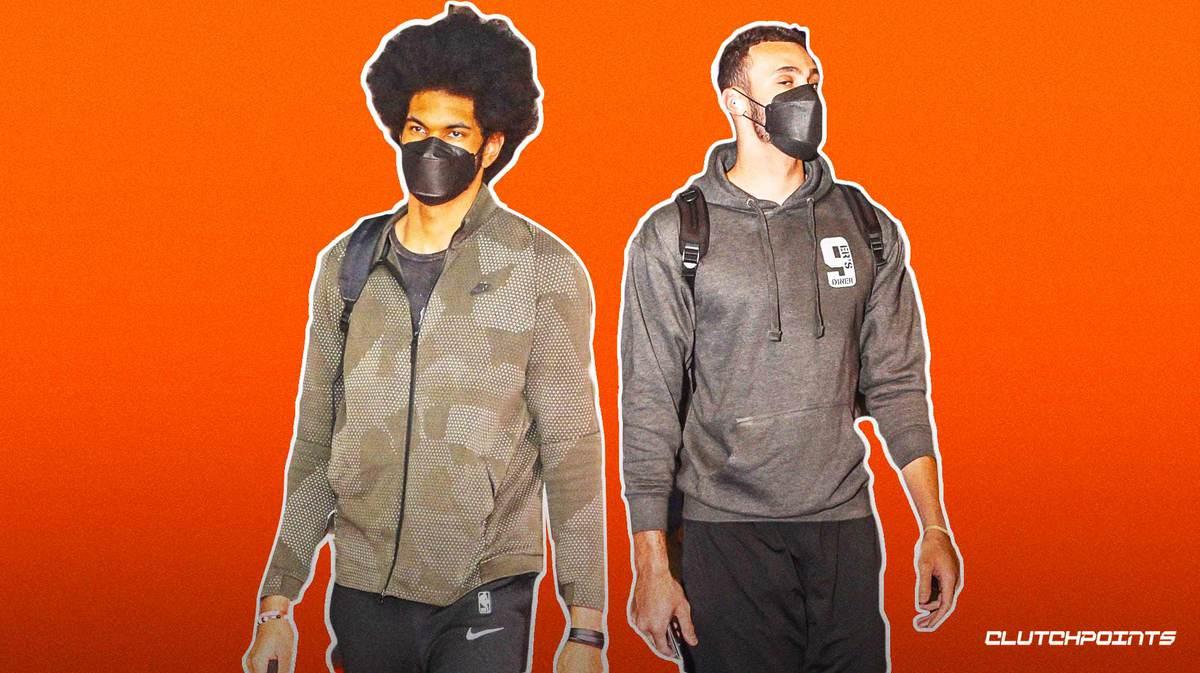 The Cleveland Cavaliers are a tad shorthanded right now, with a few of their guys sitting on the sidelines due to injury. As it turns out, however, both Larry Nance Jr. and Jarrett Allen could be returning to the lineup soon.

According to Chris Fedor of cleveland.com, Nance could come back some time next week after a troubling bout with an undetermined illness that led him to lose 20 pounds:

Eager to return, Nance, who started turning the corner three days ago, was hoping to play this weekend, but the plan is a Wednesday comeback — if he’s physically ready. The Cavs want him to regain some of the lost weight and stamina first.

Not too many details were revealed about Nance’s illness, but what we can say is that it was not COVID-19. Nevertheless, the fact that he lost a significant amount of weight in the span of two weeks is indeed concerning. Naturally, the team will want to take it slow on Nance and give him all the time he needs to get back in shape.

As for Allen, the new Cavs recruit suffered a concussion on March 26 and has since been unable to clear the league’s concussion protocols. He has made considerable progress, though, and should return sooner rather than later: 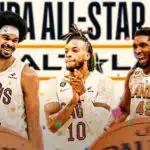 Sources say Allen is progressing well through the league’s concussion protocol. He has reached the exertion part. By rule, a player has to be symptom free after each step. Sources say there’s a chance Allen returns Wednesday in Charlotte.

This is all well and good, but it does not change Cleveland’s outlook for the season. The Cavs are well on their way to another lottery year, and not even the return of two key players is going to change that. Nonetheless, this is still some positive news.