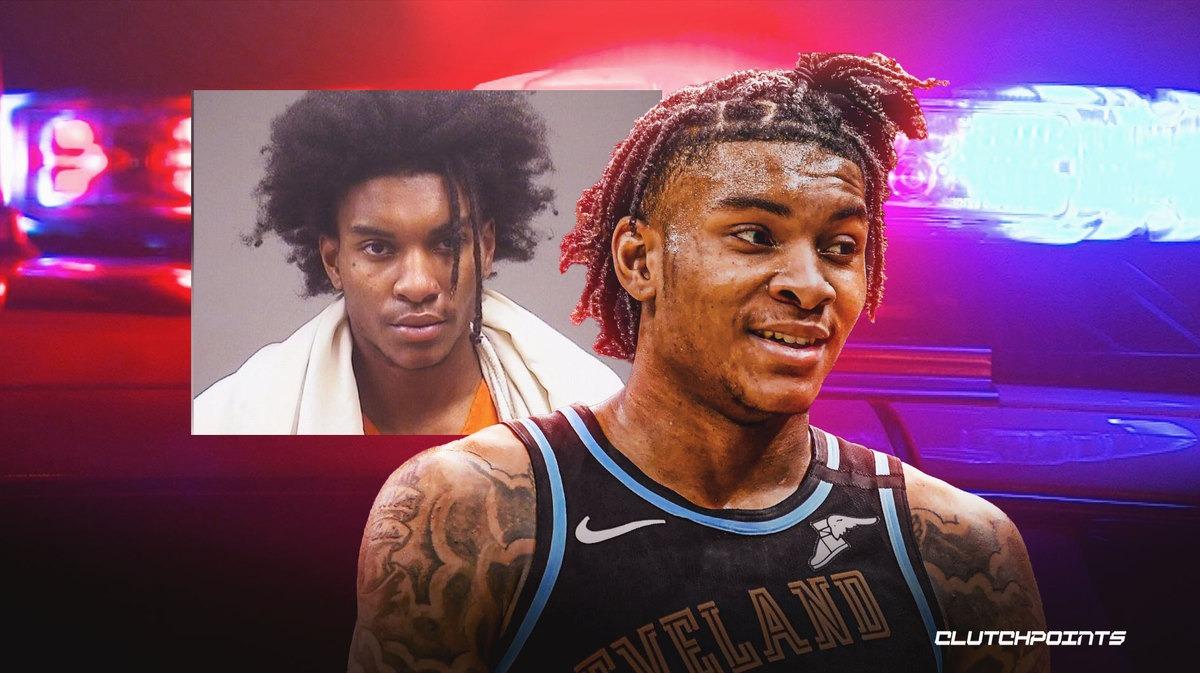 Cleveland Cavaliers shooting guard Kevin Porter Jr. was reportedly arrested due to possession of firearms on Nov. 15, according to Mahoning County Sheriff’s records via Fear The Sword.

The incoming sophomore swingman was recently arrested for “improperly handling firearms in a motor Vehicle [and] transport loaded firearm in a motor vehicle accessible to the operator or any passenger without leaving the vehicle,” per currently available records. In addition, he is also reportedly being held on a $4,000 bond.

Details surrounding the case have yet to emerge, as there is an absence of an official incident report as of the moment. The Cavs just released this statement:

“We are aware of the situation involving Kevin Porter Jr. and are in the process of gathering information. We have spoken with Kevin and will continue to address this privately with him as the related process evolves.”

The former USC Trojan also previously stirred the pot after posting an intriguing message on his Instagram account over a month ago. The caption read, “You ever wish to see the end of your time?”

To address the public clamor regarding the post, he later denied that he was suicidal and even blamed the media for sensationalizing his content on social media. His Instagram account was also deleted shortly afterward but was recently put back on the platform once again.

Kevin Porter  Jr.was selected 30th overall by the Milwaukee Bucks in the 2019 NBA Draft but was later traded to the Cleveland Cavaliers via the Detroit Pistons. He tallied averages of 10.0 points, 3.2 rebounds, and 2.2 assists per game through 50 appearances for the team last season.

Hopefully, the 20-year-old swingman could get past this incident and return on the court with hopes of a breakout campaign for the Cavaliers in his second season in the league.