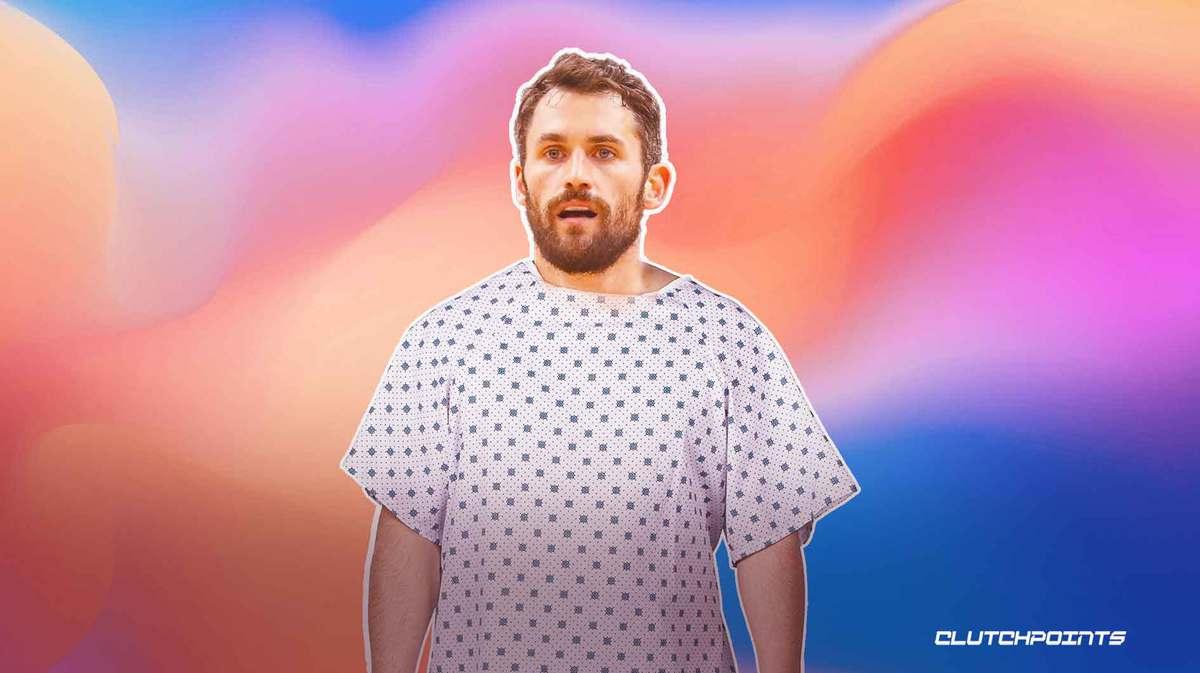 Cleveland Cavaliers big man Kevin Love will enter COVID-19 health and safety protocols and is expected to miss several games, according to The Athletic’s Shams Charania. No further details were provided in Shams’ report.

Love, 33, is averaging 9.9 points and 7.3 rebounds this season in a bench role behind the Cavs’ young backcourt of Evan Mobley, Jarrett Allen, and Lauri Markkanen. The five-time All-Star is playing just 20.7 minutes per game — eighth on the team.

He was limited to 25 games in 2020-21 due to injuries. He withdrew from Team USA qualifying after showing up out of shape, per Jerry Colangelo.

Entering the 2021-22 season, Love had two years and $60.2 million remaining on his contract. Despite his limited role on a rebuilding Cavs squad, Love’s camp has not indicated that he would be willing to forego a hefty chunk of his remaining salary in order to negotiate a buyout and land on a contender, like, say, the Los Angeles Lakers. (Love is a Santa Monica native who won a title with LeBron James and made a Final Four run with Russell Westbrook at UCLA. The veteran-laded Lakers could use another stretch big, and have stated their intentions to leave their 15th roster spot available for a late-season buyout addition.)

Report: The real reason Collin Sexton didn’t get a contract extension with Cavs

The Cavs are 3-4 on the season following their loss to the Phoenix Suns on Saturday. They visit the Charlotte Hornets on Monday, host the Portland Trail Blazers on Wednesday, then take on the Toronto Raptors (home) on Friday, and the New York Knicks (away) on Sunday.

We’ll update this post if and when more information comes in.