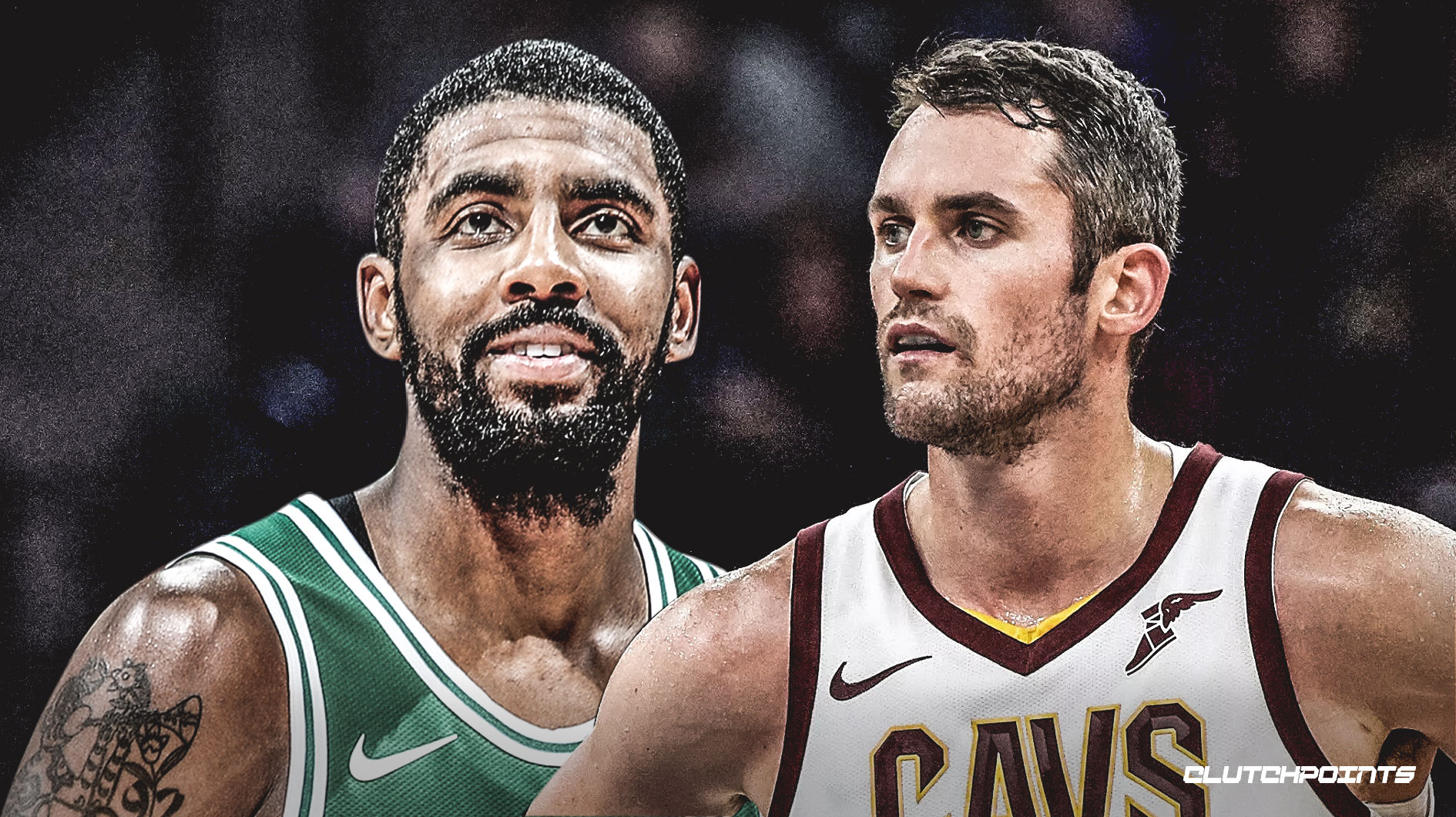 Boston Celtics guard Kyrie Irving’s former Cleveland Cavaliers teammate in Kevin Love told The Athletic’s Joe Vardon that he feels that the All-Star guard is in the same situation as he was when he joined the Cavs a few years ago.

“I think Kyrie went through some of the same struggles that I did,” said Love, who was 26 in 2014, when he and James and Irving joined forces. “There were some bad habits and maybe not knowing what it means to sacrifice and take a back seat to someone like a LeBron, who was trying to teach us how to win. I think I’m a much better player now, a much better teammate from having gone through it.”

When the Celtics lost to the Orlando Magic a few days ago, a very upset Irving confronted teammate Gordon Hayward.

The story was, with the Celtics down two with roughly three seconds left, they had a chance to either tie the game or win it. It was revealed after the game that the last play was originally for Irving to take the shot, potentially a 3-pointer, but then Hayward decided to pass the ball to Jayson Tatum, who missed a fade-away jumper that would’ve sent the game into overtime.

The struggles of the Celtics this season is widely known around the league. Although they’re still one of the top five teams in the East, they don’t seem to be the same team that reached the Conference Finals last year.

Kevin Love, considered as arguably the best power forward in the league prior to joining the Cavs, had to defer to both LeBron James and Irving during their three-year run together that saw them win a championship in 2016 before Kyrie Irving was traded to the Celtics.

This is the first time that Irving is faced with the same adversities as LeBron James. He now has to lead a young, talented team to the promised land, something that seems to be one heck of a task.

But Love believes that Irving will be able to do it. 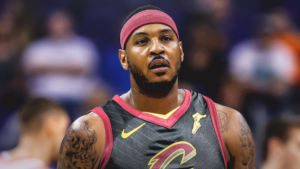