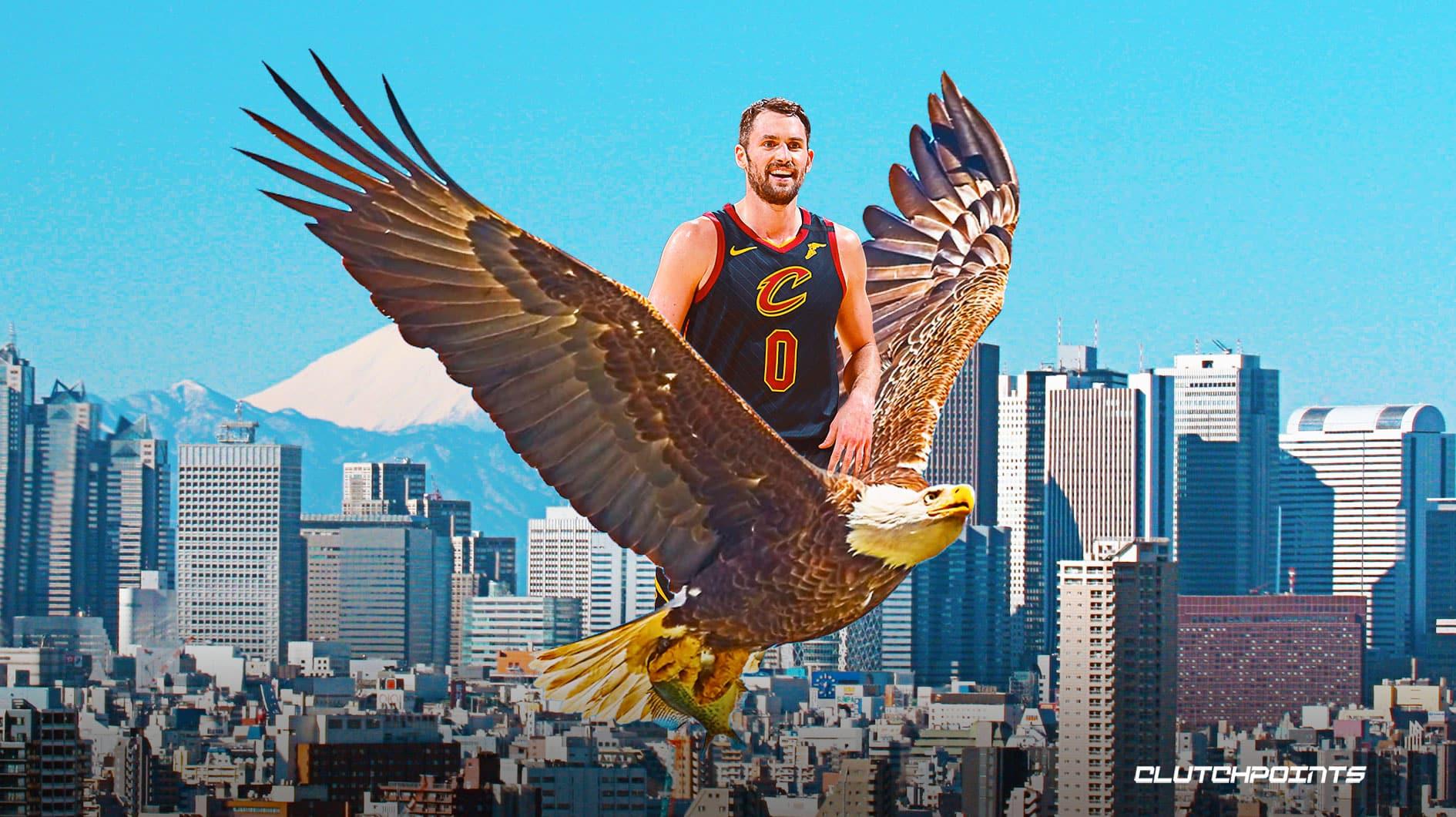 Cleveland Cavaliers forward Kevin Love was rumored to be considering joining the Team USA roster for the Tokyo Olympics. It took little time to confirm that rumor.

Love’s agent, Jeff Schwartz, told Adrian Wojnarowski of ESPN his client would indeed be heading to Tokyo to represent Team USA at the Olympic Games later this summer.

The Cavs forward was a member of the squad that captured the gold medal at the 2010 FIBA World Championships before helping lead Team USA to another gold at the 2012 Olympics in London. That team featured the likes of LeBron James, Kobe Bryant and Dwyane Wade, among others.

Love will head to Tokyo with a good deal of uncertainty regarding his future in Cleveland.

It has been a bumpy ride for the five-time All-Star since he signed a four-year extension with the Cavs that began during the 2019-20 season. Love has outwardly voiced displeasure with his role and been reprimanded for on-court showings of emotion. He has also been beset by a number of injuries and has had his name dragged through the trade rumor mill for quite some time.

Love may or may not be a member of the Cavs for much longer. However, he will focus on giving it another go as a member of Team USA this summer.