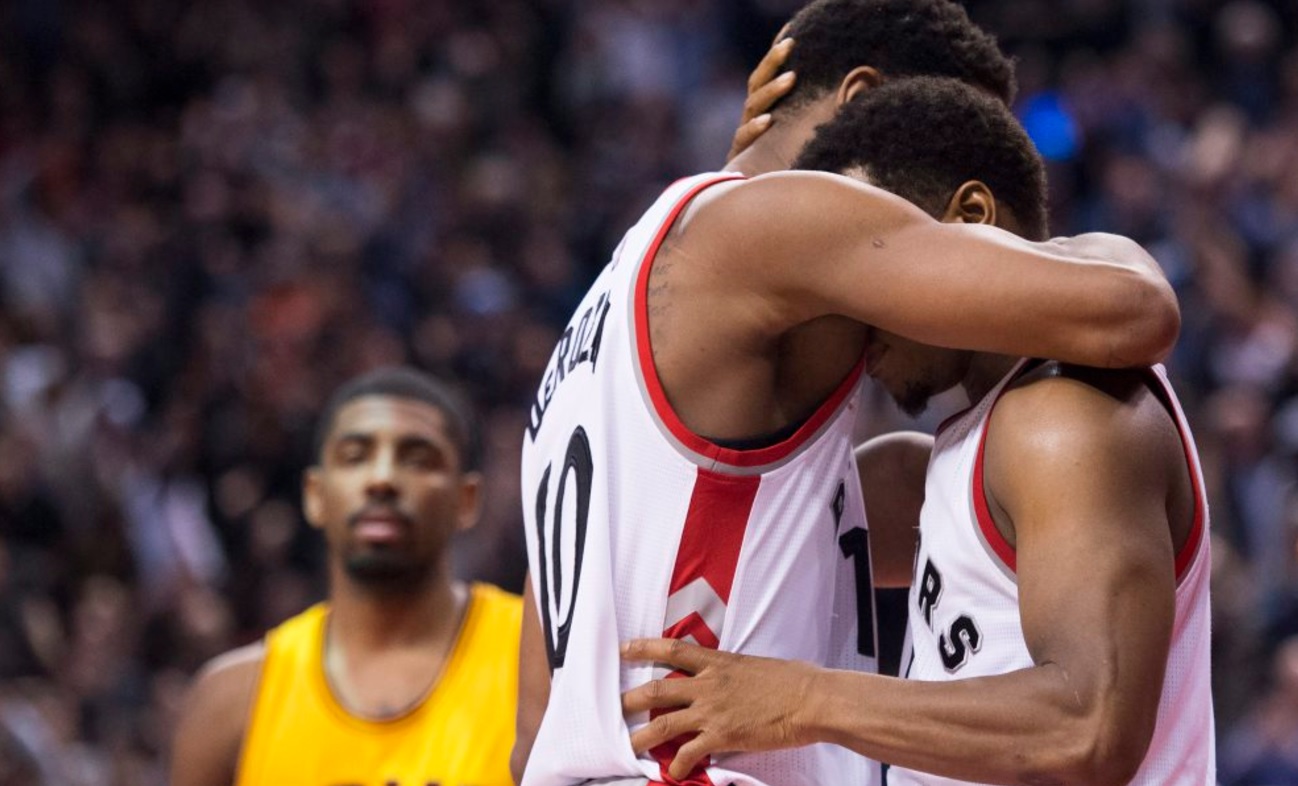 For some teams, the NBA Playoffs are full of roller-coaster performances, and no one knows that better than the league’s lone Canadian team.

Toronto Raptors’ guard Kyle Lowry has been known to go through a roller coaster of production in the postseason. Following his four-point performance in Game 1 in the Eastern Conference first round against the Bucks, Lowry responded with a solid 22-point outing.

The same can also be said about guard DeMar DeRozan and his style of play. He had an 0-for-8 shooting night in Game 3 against the Bucks in which he scored just eight points, but he followed that up with a monster 33 point scoring night in Game 4 to lead his Raptors to a victory.

Last postseason, both Lowry (two) and DeRozan (three) had five single-digit performances between the two of them, but they’ve responded well to adversity, and that’s something the Cavs should be well aware of in Game 2 of the Eastern Conference Semifinals on Wednesday night. The two lone home wins the Raptors got against the Cavs in the 2016 series came with big nights from Lowry.

Cavs’ guard J.R. Smith discussed the issues that come with defending DeRozan in the playoffs.

The Raptors haven’t won a playoff game at the Cavs house of Quicken Loans Arena since the two squared of last year. In fact, they’ve lost every game, four to be exact, by a whopping average of 24.8 points. According to a sports betting site, SportsBettingExperts.com, Cleveland Cavaliers are heavy favorites at -360 odds for tonight’s game. Good money to be made if you are vouching for Raptors to win at +280 odds. 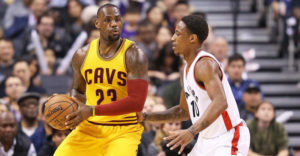 JUST IN: LeBron James says he is prepared for whatever the Raptors throw at him in Game 2
Related TopicsCavaliersDeMar DeRozankyle lowryRaptors