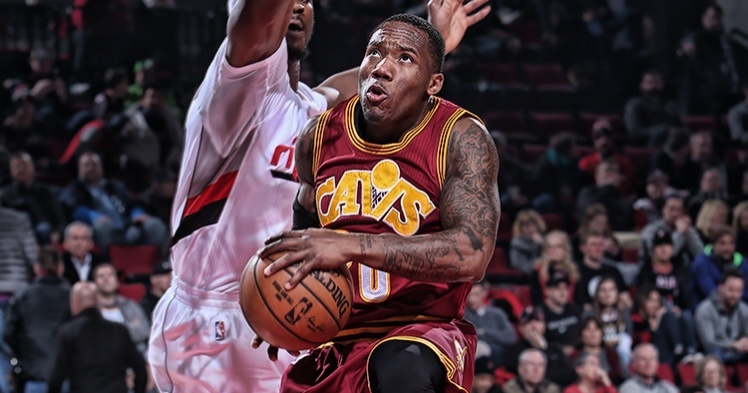 How about Kay Felder? To add to the Cleveland Cavaliers’ collection of 2K-rated point guards, the incoming sophomore posted on Instagram his first-look screenshot and rating in the popular video game.

70 may be less of a topic for debate since Felder still has to prove himself in the NBA. In his rookie season last year, the diminutive point guard played only 9.2 minutes per game, appearing in 42 contests. He averaged four points, one rebound, and 1.4 assists nightly for the Cavs.

The potential is there for Felder as his per-36 minutes stats were 15.5 points, 3.8 rebounds, 5.4 assists, and 1.7 steals per ballgame. However, he doesn’t figure to be receiving that much floor time soon for Cleveland with Irving, or another top-notch point guard replacement if he gets traded, and Rose way ahead of him in the rotation.

Kay Felder moonlighted in the G-League last season for the Canton Charge where he proved to be a stud afterall. In 11 contests, he averaged 29.9 points, 3.4 rebounds, 6.0 assists, and 1.5 steals per game. For what it’s worth, these stats look eerily similar to Isaiah Thomas’ from the 2016-17 season for the Boston Celtics. Ironically, Felder is often compared to Thomas when it comes to his ceiling. 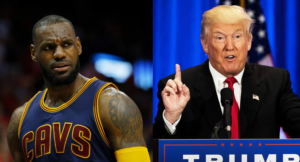