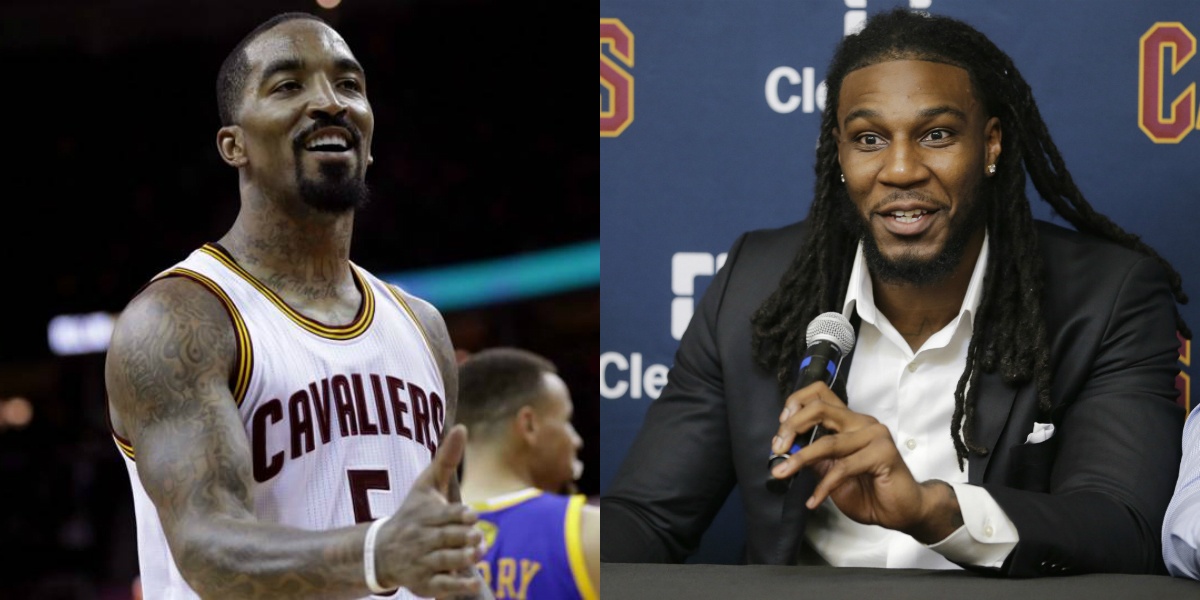 Now Cleveland Cavaliers teammates, J.R. Smith and Jae Crowder appear to have an easy time burying the hatchet. The two were involved in heated matchups before, especially during the playoffs when Crowder was still with the Boston Celtics. These days, however, both have seemed to have developed a budding friendship.

To show that they’re getting along just fine, Smith even posted a short Instagram video story. In the video, a hoodie-wearing Smith speaks into the camera saying, “squash it” before pointing it to his left showing Crowder walking alongside the Hennessy-loving sharpshooter.

JR Smith and Jae Crowder have squashed the beef #BreakfastClub 🙌

It wasn’t long ago when Smith was ejected in Game 4 of the first round of the 2015 Eastern Conference playoffs after hitting Crowder in the face, sending the then-Celtics forward to the floor. The Celtics and Cavs would meet in more playoff games following that series that only took the temperature of both players’ rivalry notches higher.

Those are all behind them now, though, as they must work together to achieve a common goal which is to bring another title to Cleveland. 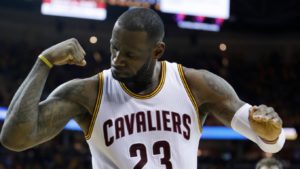