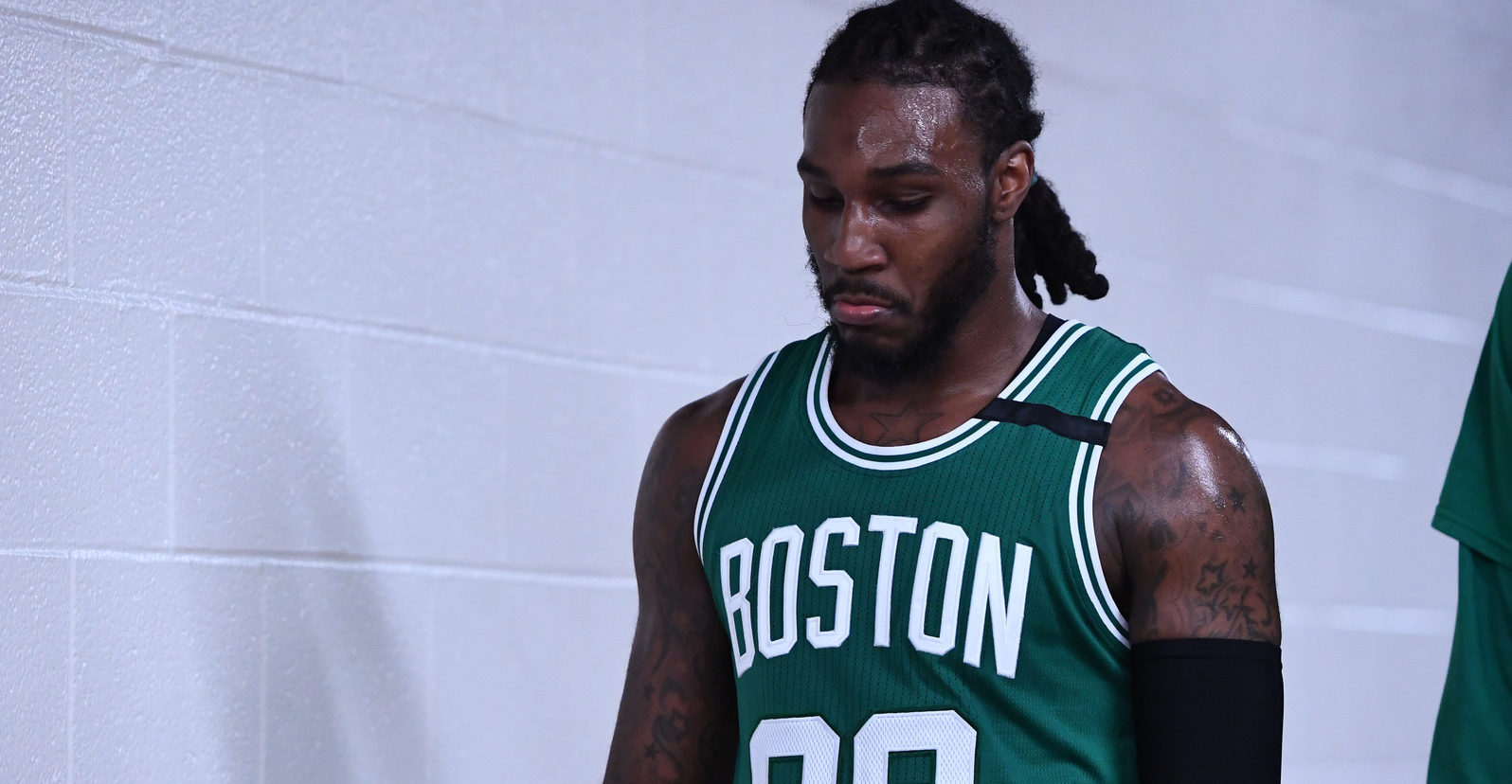 Jae Crowder learned yesterday that he’s been part of a huge Boston Celtics trade package that sent him to the Cleveland Cavaliers for the services of Kyrie Irving.

However, that’s not the biggest development in Crowder’s life this summer, as it was confirmed by Mike Petraglia of CLSNMedia, that Crowder’s mother, Helen, had lost her battle with cancer.

Can confirm report of @LeadingSports_ that Jae Crowder's mother Helen lost her battle with cancer. Was dealing with this and trade. Prayers pic.twitter.com/S0Rll5kFKf

It’s hard to imagine being in Jae Crowder’s shoes right now. Getting traded from a team you thought was your home into a club you formerly had developed a bitter rivalry with is definitely nothing compared to the grief brought about by the loss of a mother.

Crowder has yet to speak  publicly about his mother’s passing, perhaps choosing to keep his thoughts private instead.

While he’s now a Cavalier, it’s not a stretch to think that his former Celtics teammates are in full support of Crowder, especially in a difficult time like this. 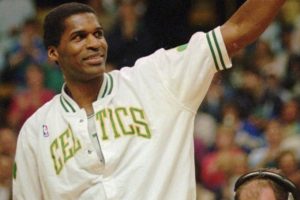